Saaleha Bhamjee, serial Writivist, is a mother, baker, chef and writer. Entirely unschooled in any of these, she has 5 children; owns a bakery; a little restaurant; as well as the dubious honour of having completed the umpteenth rewrite of a novel that has been over 10 years in the making and a collection of sometimes funny short stories. Her Writivism entry is a chapter from her novel. This conversation took place in a green bedroom in the sweetspot of Gaborone, Botswana and the nerve centre, a place where the writing computer lives and the only quiet spot of a teeming household in South Africa.

Gaamangwe: Congratulations for being shortlisted for the Writivism Short Story Prize! How are you feeling? What does it mean to you to be shortlisted particularly for your story “Fairies”?​

Saaleha: I was rather embarrassed initially when I got the mail about the longlisting. In my head, that wasn’t supposed to happen. The story was meant to have been soundly rejected so I could shelve writing. For good! I felt it smacked of desperation. Longlisted a third time! Who does that?! And then the mail about the shortlisting arrived and I was properly surprised. The shortlisting got me to complete my novel so even if nothing comes of this, at least I achieved a goal I had long ago set for myself: Complete the novel before turning 40. I turn 40 this month!

Gaamangwe: I was shifted by our story, why did you feel embarrassed by it?

Saaleha: I wasn’t embarrassed by the story. Rather by having entered the same competition thrice. Having made the longlist thrice. It seemed an act of such desperation.

The entry is a chapter from my novel.

Gaamangwe: Oh wow! Three times! That’s inspiring. Often people do it once and let it go! What was different about this entry?

Saaleha: That’s just it. I didn’t consider it inspiring. Rather, for me, it seemed pathetic. That’s why some part of me almost hoped nothing would come of my entry. That way I could give up writing and get on with the business of running my business and caring for my kids.

Gaamangwe: I enjoyed reading a story from a perspective of a child. You articulated her innocence so tenderly. Was it difficult to create and write a child character? How did you navigate the process?

Saaleha: Two years ago I was a participant in the Writivism Workshop. The piece I had submitted for feedback was a chapter from the novel because I really wanted to determine whether there was any merit in what I was creating. One of the comments the facilitator made was that my using the child’s voice was patronising. So as I continued writing, I had a very real fear that

1) what I was writing was absolute rubbish.

2) the voice would smack of in-authenticity.

But I prodded along because the story wanted to be told.

Gaamangwe: I understand your fears particularly on whether the voice came out authentically. I imagine I would have been scared as well, and that would have been because I am not certain if I am not projecting my worldview into the character’s point of view in the story. Writing from a child’s point of view actually scares me! I worry that I do not exactly remember the world view I held when I was a child. What does it take to actually be authentic when you write a story from a child’s point of view? Why do you think this story wanted to be told? What was paramount about the story, and also what encouraged you to show up for it?

Saaleha: What does it take to be authentic? What is authentic? Does anyone really know? Since all viewpoints are merely opinions, hugely subjective ones, at that. I prodded on because I decided that while the facilitator was entitled to their viewpoint, I did not need to internalise it. It made me tread more carefully, naturally, but I wrote what felt right for me. I had, after all, been a child once. Watched 5 children of my own grow. I hoped that I would do right by my protagonist. Being longlisted and then shortlisted forced me to sacrifice my early mornings and complete what I’d started. So thank you, Writivism!

Gaamangwe: That is true. We can only write what we know to be authentic to us. Your story is about a little girl whose innocence is taken away by a family friend. An experience that is sadly and terrifyingly common. As a woman and a mother, how did it feel writing this story, especially the part where Asma was sexually assaulted? How important was it for you to explore this narrative?

Saaleha: Writing this particular chapter was disturbing for me. But was an essential part of the narrative, of fleshing out a multifaceted protagonist. But we are, all of us, much more than just our pain and our suffering. So the story is about much more than sexual abuse. That is just one of the themes I explore. I don’t know how or why this narrative was important to me. I do know that Asma has been a part of my life for over 10 years now and I was glad to give her closure.

Gaamangwe: Thank you for writing Asma’s story. It was a vital education. Also thank you for joining me today. All the best of luck with Writivism!

Experimentalism and the Elevation of Creative Power: A Dialogue with António Paciência 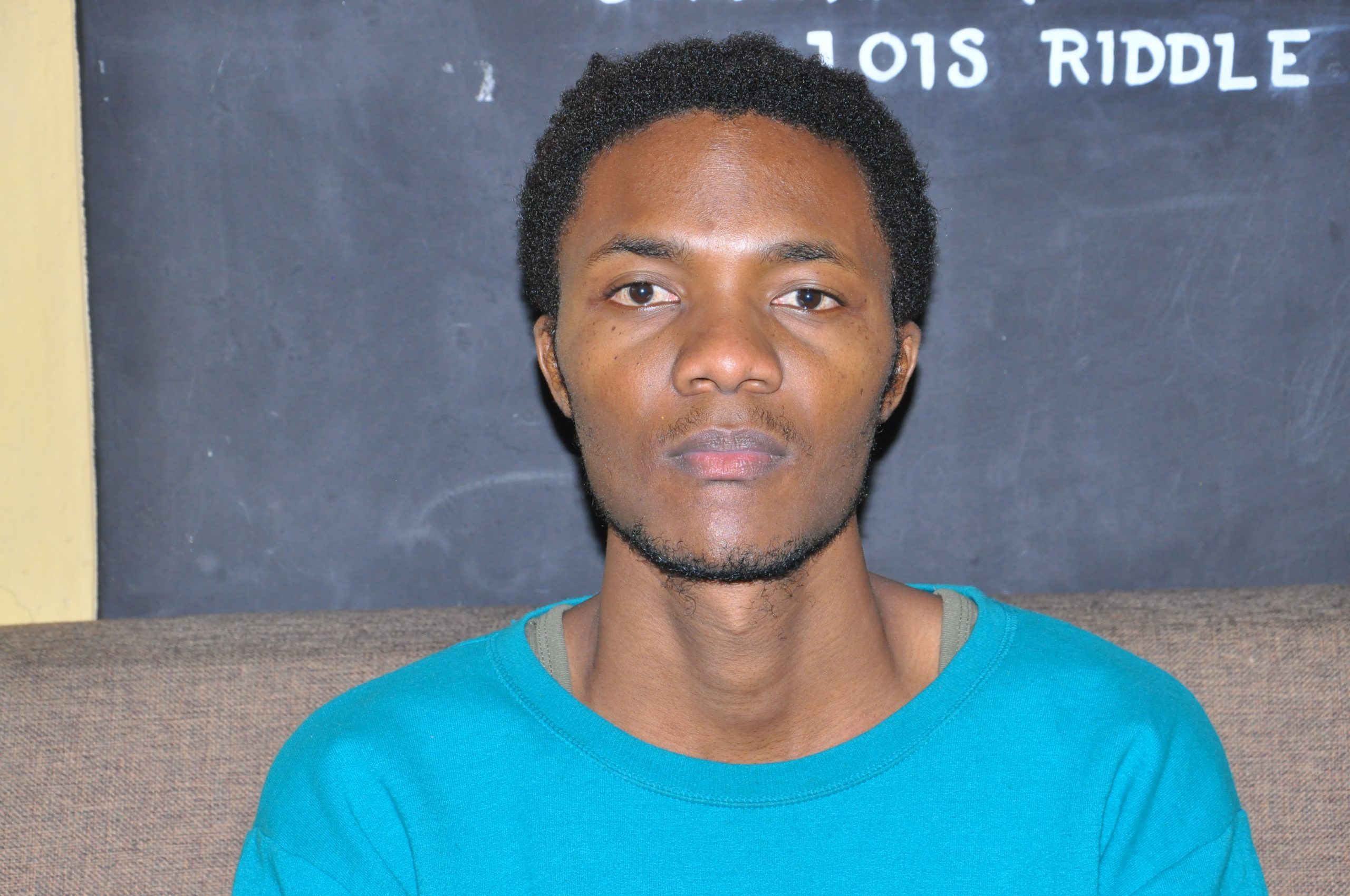 Orchestrating a Beautiful Life: A Dialogue with Alain Jules Hirwa 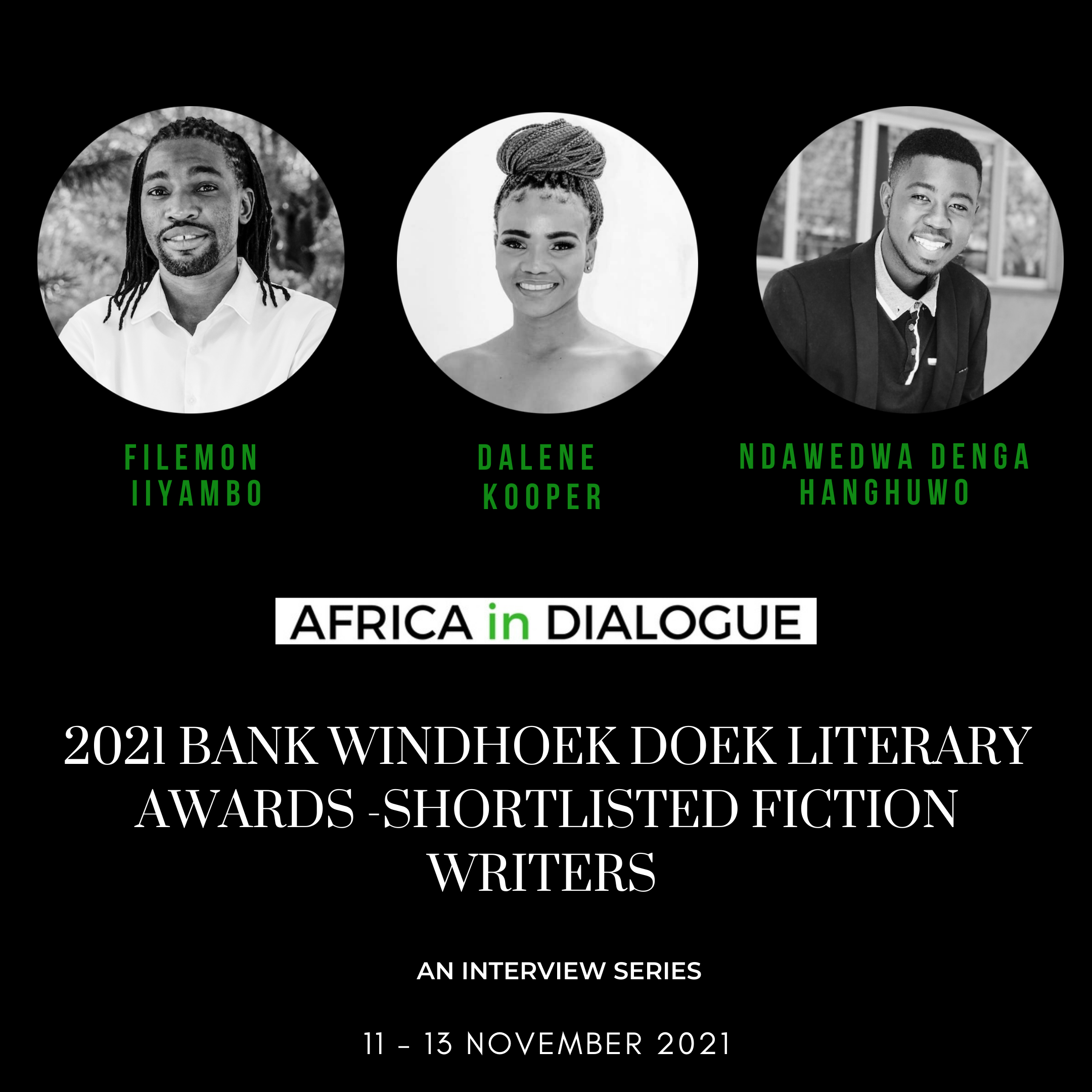