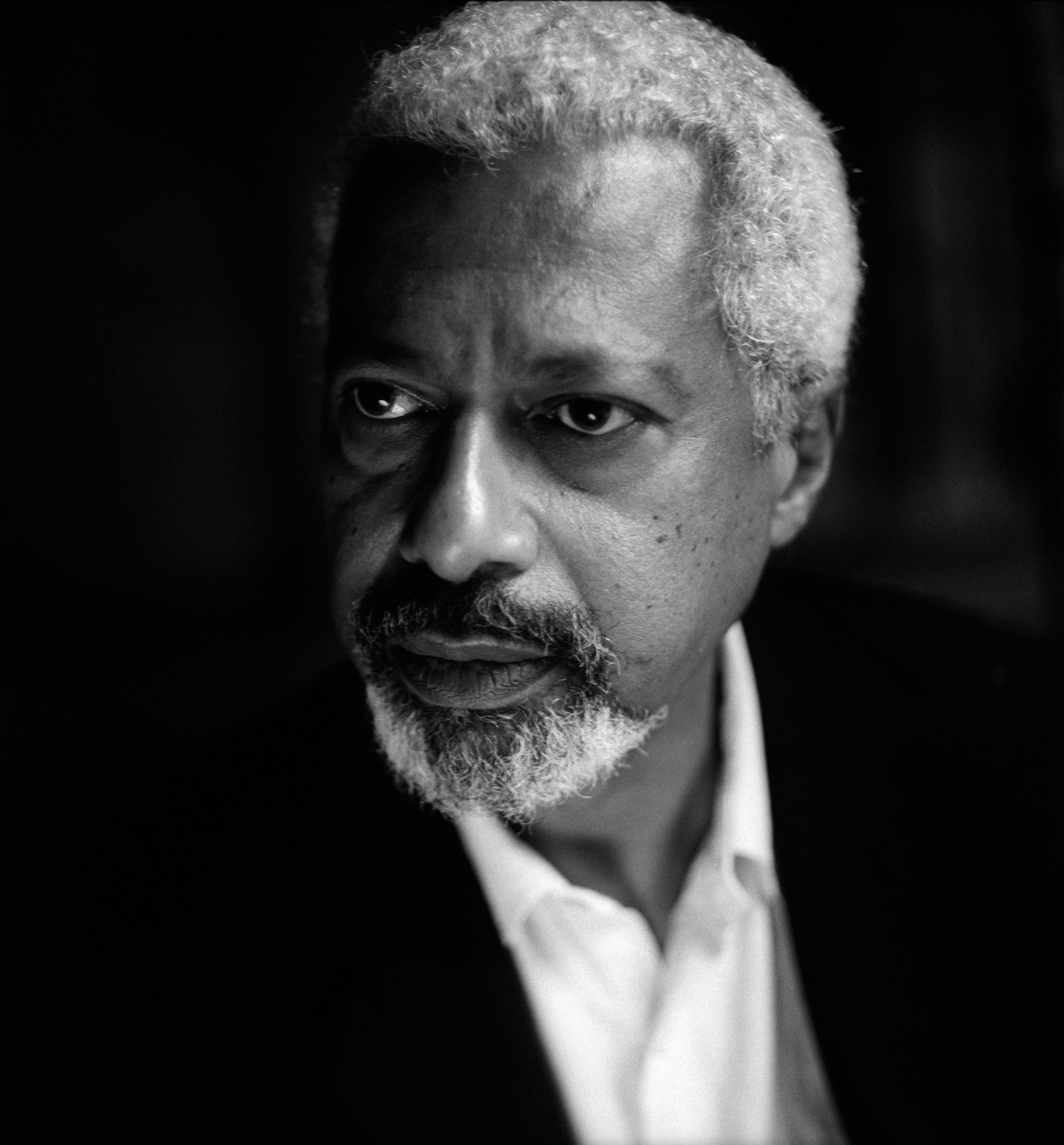 THE RETRIEVAL OF LIFE AFTER TRAUMA

A DIALOGUE WITH ABDULRAZAK GURNAH

This conversation took place between the UK and Algeria, via email.

Saliha: Hello, thank you so much for taking time to answer my questions.

Afterlives was an immersive and eye-opening novel to read for me with the multigenerational stories it tells, and the historical and social contexts in which it is set.

I had the chance to read multiple historical fiction books by African writers like Afterlives this year and each book I read felt like a unique experience from which I learned much of African countries histories other than my country Algeria. Why is it as much important to tell historical stories as well as present stories, especially in the context of African literature?

Abdulrazak Gurnah: Writing on a historical moment can sometimes intensify our understanding of an episode or a time that we know in outline or as a simple factual account. I don’t think that the period in which a story is set really matters in the end, whether writing about the past or the present, it is the subject and its treatment that is important.

Saliha: The novel spans a long historical time from the period of German occupation to independence. What type of research did you conduct to bring this long period of time to life in your work? And is it similar to Ilyas’s research process at the end of Afterlives?

Abdulrazak Gurnah: The location of the novel’s events is not far from where I was born and I grew up with stories of the war and of the times. So in the first place I had some personal experiences to inform me on the subject. Then the encounter with European colonialism has been a central aspect of my teaching and research. I did some focused reading on German East Africa which enhanced my understanding of the period, but unlike Ilyas I did not have to visit archives or interview people.

“It has not seemed to me, in my experience, that women are disregarded as subjects of writing. There is a point, though, in seeing that they were at times represented as figures without agency or ambition, or at other times mythicised as unrealistically powerful.”

Saliha: Afterlives is a multigenerational story, with many characters living under the same harsh circumstances of colonialism, war, loss and deprivation. However, each character is unique with different outlooks, actions and reactions to these circumstances. Were any of the characters based on real people?  Which character was the most difficult to reconstruct or imagine?

Abdulrazak Gurnah: None of the characters were based on real people. A fragment of a person is added to a fragment of another or an imagined person to create the figure I have in mind. Because I live with these figures for so many months or years in the process of writing, they acquire a solidity or reality which is self-sustaining. Once under way they construct themselves, in a manner of speaking.

Saliha: There are fascinating and complex female characters in the novel, like Asha and Afiya, despite the fact that women in the period, where the novel is set, were mostly disregarded in their society or were only regarded as good for home and marriage. I felt that it was a testament that such kind of female characters can be well written into a story even if it is set in completely different times than ours. Do you think that writers nowadays can no longer make excuses and write simple or without agency minority and female characters just because of the timeframe where a story is set?

Abdulrazak Gurnah: It has not seemed to me, in my experience, that women are disregarded as subjects of writing. There is a point, though, in seeing that they were at times represented as figures without agency or ambition, or at other times mythicised as unrealistically powerful. It is, of course, up to the reader to receive or reject the writer’s efforts, whatever excuses may accompany them.

Saliha: Your novel touches on many sensitive themes that could ensue in malaise in readers, like Ilyas’s decisions and actions (Afiya’s brother). Ilyas decides and joins the Askari despite his friend’s Khalifa opposition and protests to fight alongside the Germans, and we learn that he wanted the return of the settlements towards the end of the novel. Knowing the motivations behind Ilyas’s actions and views— growing up with the Germans—are those motivations an enough excuse for his cooperation with and acceptance of the colonists? And was your full disclosure of his motivations an invitation to the readers to maybe see real people like him from a more nuanced perspective?

Abdulrazak Gurnah: We know that most of the soldiers who fought in this conflict were Africans, some of them local people and some from further away. They volunteered to fight as imperial mercenaries, against other Africans. They had their reasons for joining up: paid work, the prestige of association with power, adventure. From our position in history such association may seem incomprehensible, but less so if we look at the context. There is no point in writing about a historical episode like this one without sympathy or understanding of motivations of its actors.

Saliha: The subject of disease is widely present in Afterlives from the very beginning. Your writing masterfully depicts what it means to be sick in such a raw way, that I could feel the pain the characters are in. This passage in particular about Khalifa’s father marked me “Khalifa stood for a while looking at him, so thin and shrunken in death when he had been so vigorous and such a champion in life” we see in these few words all what a disease can do to a person no matter how strong they were before. Is your inclination to describe sickness in such a raw style a demonstration of the vulnerability of human life? And how does this subject in particular relate to the title of your novel?

Abdulrazak Gurnah: My inclination to write about diseases at the time is to reflect their prevalence in that period, and indeed to show how vulnerable people were to the consequences. The title is not a reference to this but is to do with the manner in which people retrieve their lives after trauma.

Saliha: The novel has at its core very harsh subjects but the subject of love is also very present. Most of the characters seem to be related by love and affection, or have a love for a certain occupation, like the love between Afiya and Hamza, Ilyas’s love for his sister Afiya, Hamza’s delight for carpentry and his son’s inclination towards storytelling. Is it what keeps the characters in the novel going despite their plight and the state of the world?

Abdulrazak Gurnah: It is one of the things that keeps people going: affection and small kindnesses that we extend to each other even in the most difficult times.

Saliha: As a very acclaimed, celebrated and experienced author from Tanzania, what would be your advice to the new and upcoming authors from the different African countries?

Abdulrazak Gurnah: There is no advice I know of other than keep writing.

Saliha: Thank you again for taking time to answer my questions. It was an honor to be able to have my questions directed to you. 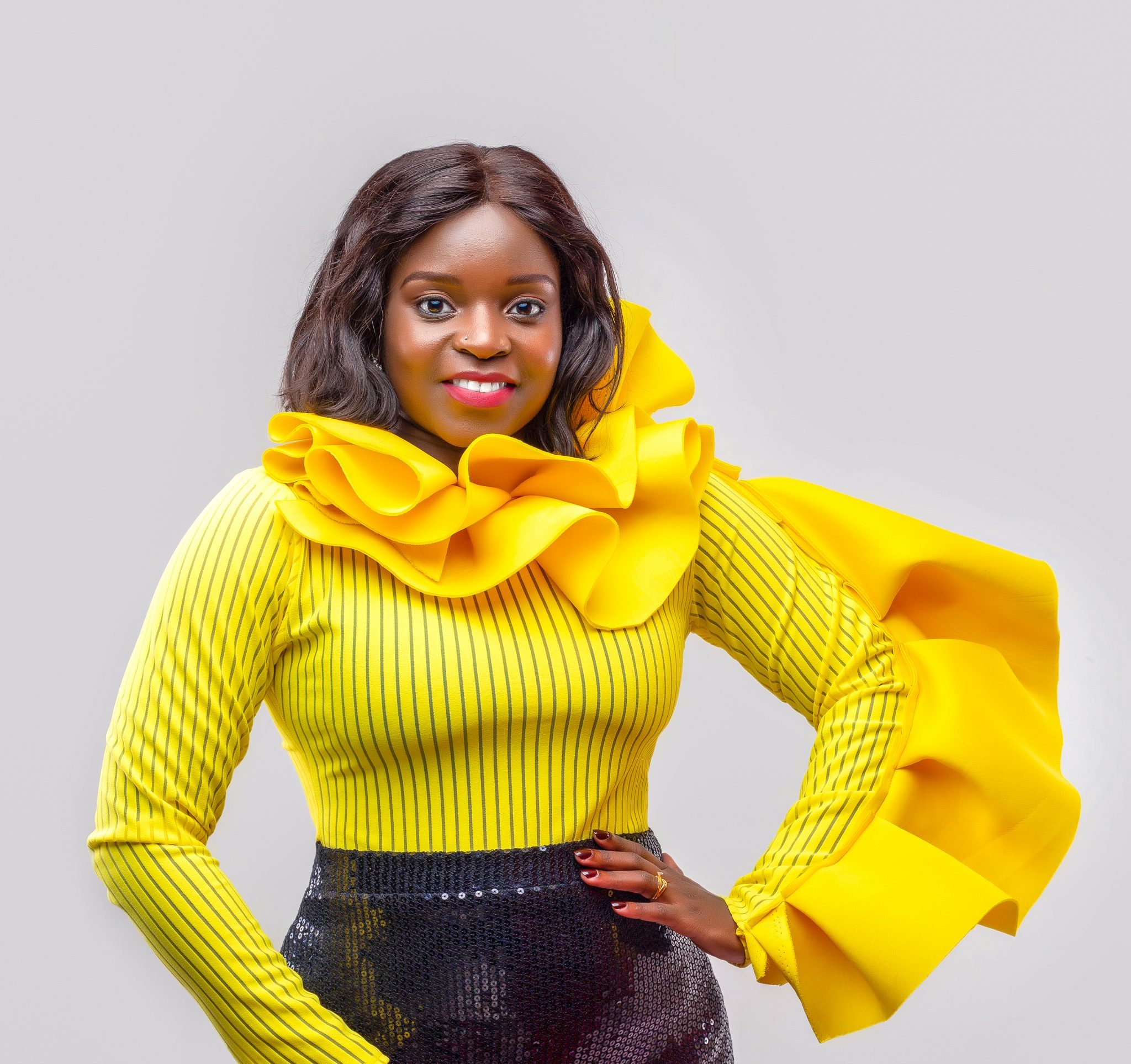 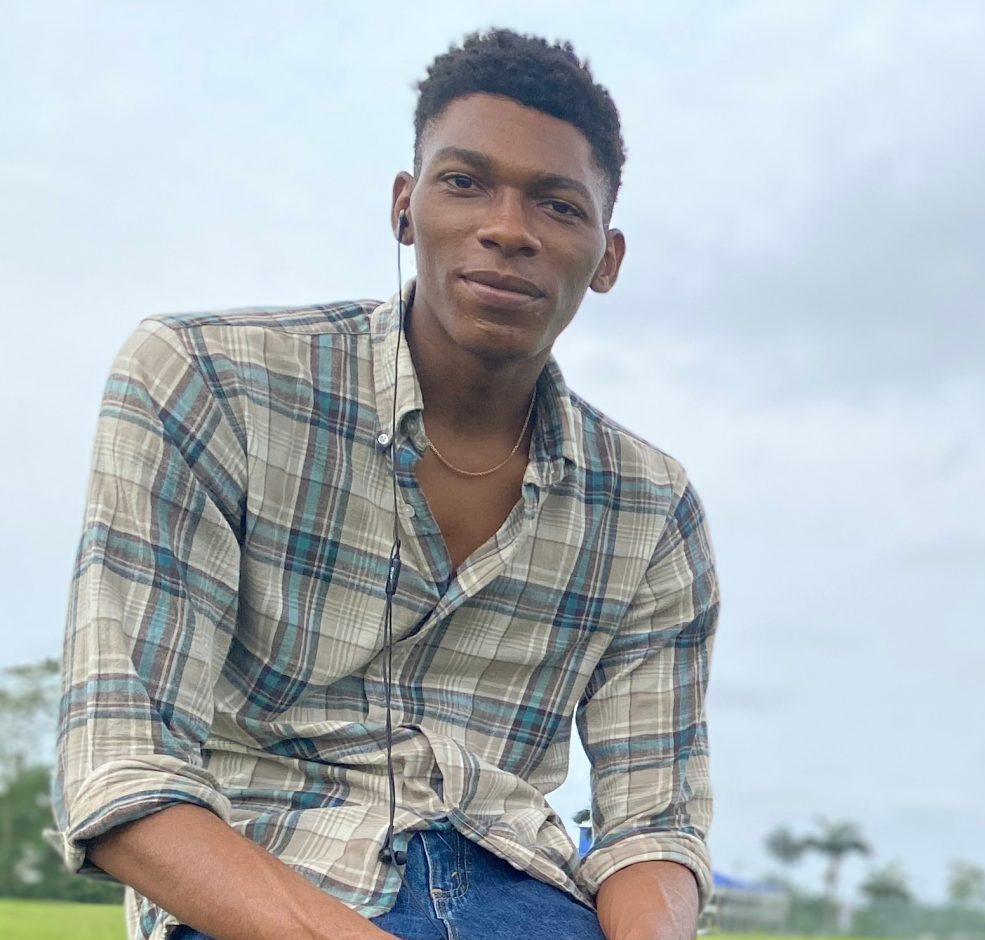 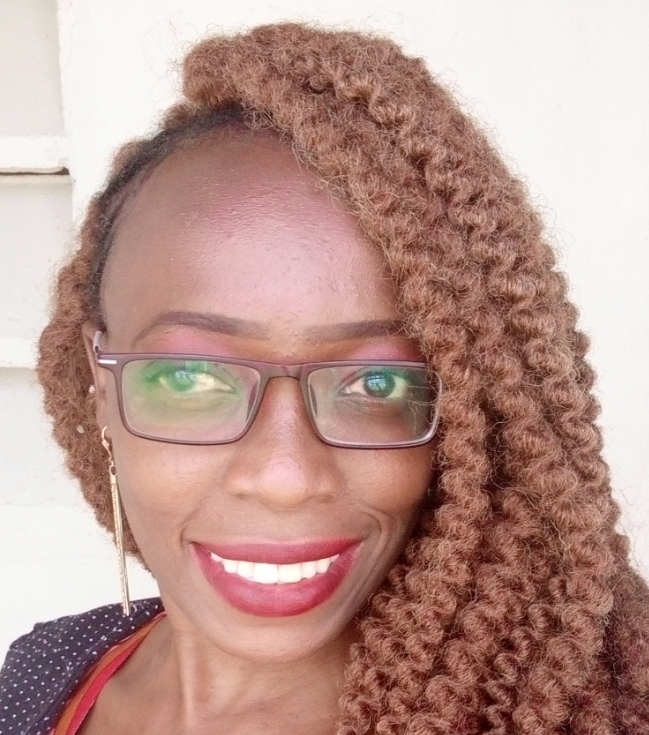 Co-Authorship and Realism in Christian Fiction: A Dialogue with Irene Melissa Ojoro