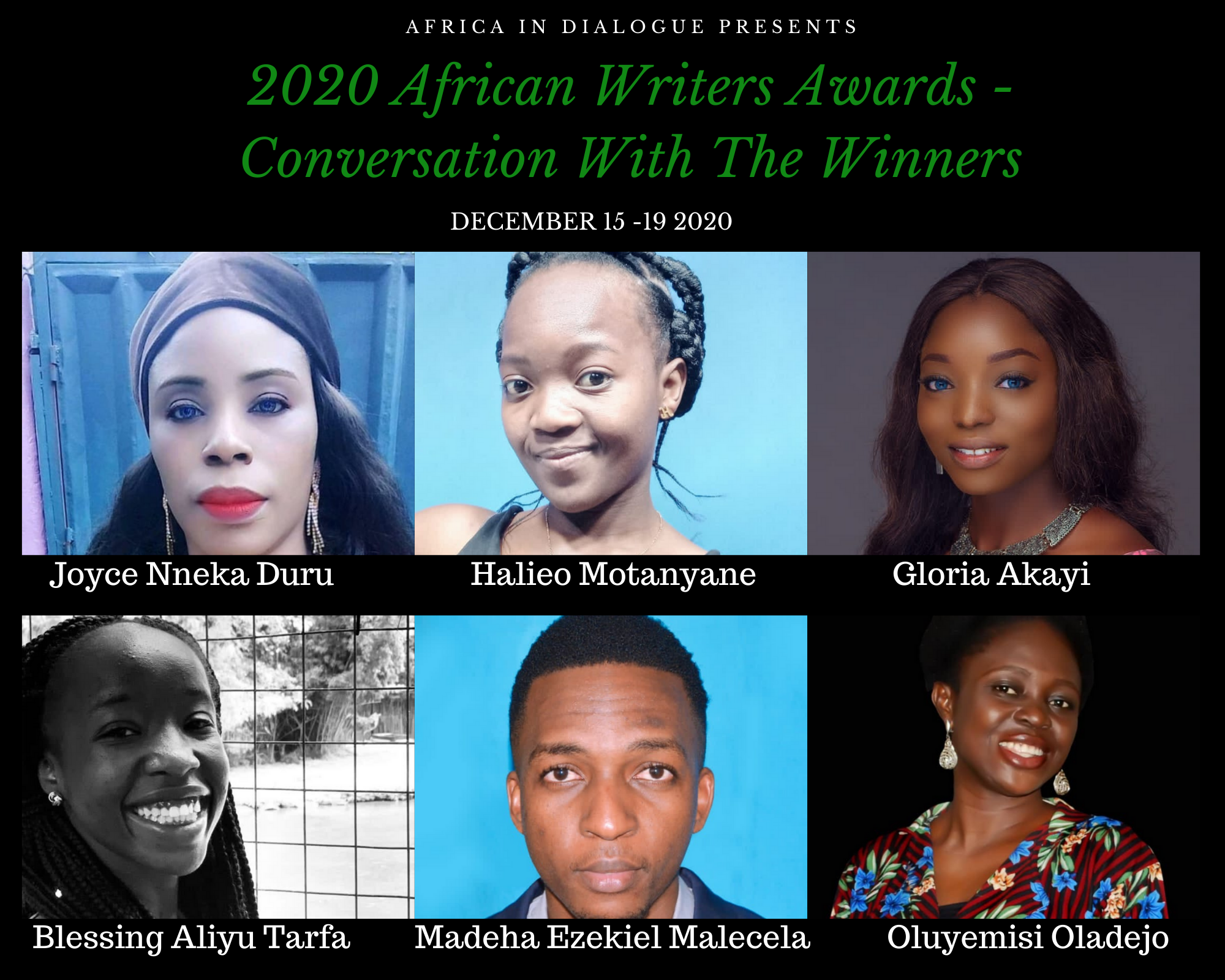 CONVERSATIONS WITH THE WINNERS

African writers are looking inward, and bravely experimenting with forms to create new narratives and styles. I have arrived at this conclusion after spending the last three weeks in conversation with the six writers who were unveiled as the 2020 African Writers Awards winners. They won in the categories of Poetry, Drama, Creative nonfiction, and three winners in the Children’s Literature category. I will be sharing these 6 conversations here at Africa in Dialogue over the next few days.

I am grateful to Anthony Onugba of the African Writers Development Trust for his assistance throughout this process. He made sure I got in touch with the six writers, and that I could read their pieces before beginning the conversations. He also provided me with all the information I needed for the different categories judged.  In regards to the awards, he had this to say; ‘We received over 500 entries for the African Writers Awards. It was a tough decision for the judges in choosing the winning entries. This year’s prize was the most tightly contested in the 3 years of running the awards.’

While these conversations were all round nuanced, and funny and sad, and expansive and narrow, and silly and serious, what stood out for me was the evident dismantling of the literary forms as we know them, to create and tell stories in a new way.

In my conversation with Joyce Duru, the Poetry winner, we analyzed how she experimented with two poetic forms to invent a new style, while when speaking with Madeha Ezekiel, we explored how he created his winning Children’s story by having a poem carry the story, that was inside another. Gloria Akayi, the Drama category winner, also broke away from the conventional way of writing drama by having all the characters in her play sing to move the story forward instead of reciting the lines.

Oluyemisi Oladejo’s nonfiction piece is delicately weaved with such beautiful written prose and yet, every paragraph ends with a resounding shatter, while Blessing Tarfa, the 1st runner up in the children’s literature category creates a steady sing-song rhythm throughout her story. Halieo Motanyane caps off this experimental team with a Children’s story that incorporates narrative tinged with powerful imagery.

Below are the titles of the winning pieces as well as the names of the writers and their nationalities:

‘Sophie what do you say?’ –Blessing Aliyu Tarfa – Nigeria 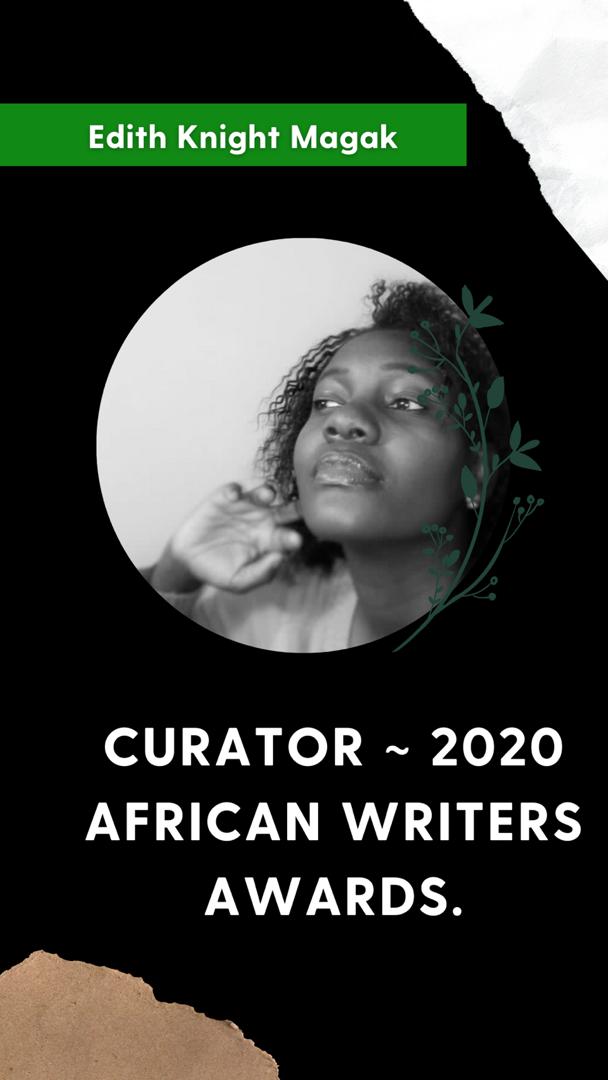 Edith Knight Magak is a creative writer and a 2020 Writing Fellow at African Liberty. Prior publication credits include Brittle Paper, Jalada Africa, Meeting of Minds UK, Jellyfish Review, among others. She lives and writes in Nairobi, Kenya. Find her on Twitter @oedithknight

The True Life of a Black Woman: A Dialogue with Sithasolwazi Kentane

Poetry of the Human Body: A Dialogue With Mahtem Shiferraw 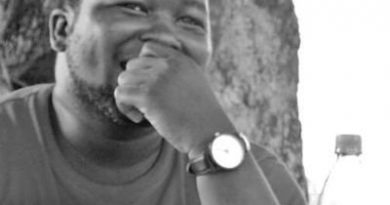