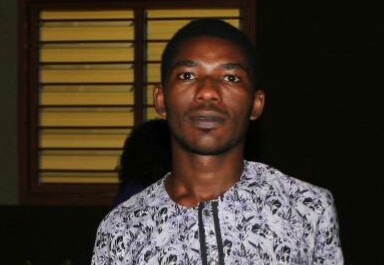 Obinna: First, I have entered for some prizes prior to Writivism but never got far enough. This win excites me in ways I can’t explain fully. You know, this shortlist comes with a trip to Uganda, so it is like they are offering much more than the prize, a chance to see another part of Africa. The prize also means one thing: I am a writer. This is as much as I ever hoped for. Before this shortlist, I used to tell people I write but telling them that I was a writer seemed like I was overstepping my rights. But now, yeah, I am a writer and I could be a good one someday.

Gaamangwe: That is every young writer’s dream. To have the prove that yes, I am a writer. What inspired the creation of your story?

Obinna: Truly. A couple of unrelated things: first and most important was a book I once read, Diary of a Dead African by Chuma Nwokolo. Its a beautiful book with so much humor.Then the school environment and how it influences students both negatively and positively. And finally, a crumbling wooden structure close to our house. They all just clustered in my mind and created the story with little effort from me.

Gaamangwe: That is interesting. I would love to read Nwokolo’s book. The best stories are the ones that come effortlessly. But did you have any conscious intentions with the story? Or it was a case of seating down and everything unraveling as you wrote it? I am also interested to know what was alluring about the wooden structure close to your house? And any of the other aspects of the story.

Obinna: The story started out as something then morphed into something else and finally, into A River Ends in an Ocean. When I began the story it was my intention to show how the poor were treated by the Police but somehow things spun out of hand. Truthfully, the success came as a surprise because I write Sci-Fi and thriller stories, then this story came and wouldn’t go away. So, yes, I had an intention but it is only part of the story.

On the wooden structure, let me confess: a man who I always saw bare-chested lived in it and I just imagined him once being a rich man and then losing it all. It was easy to build the story around the structure since it existed and the location was perfect; in a swampy place. 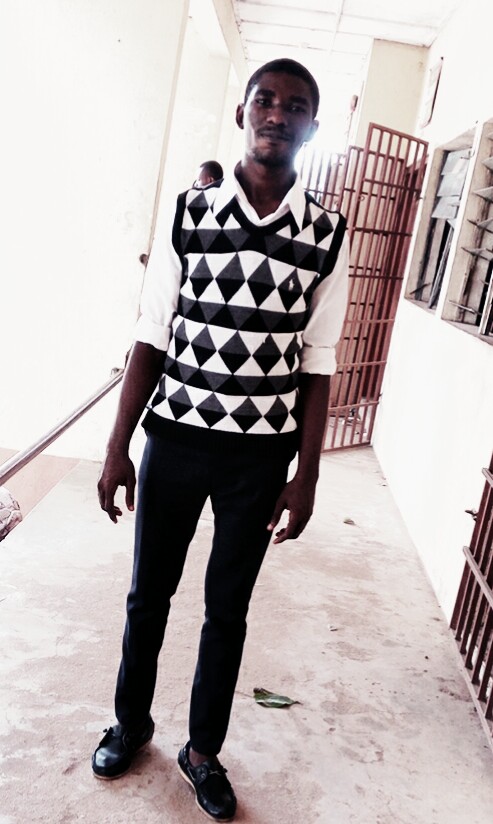 Gaamangwe: The writer’s imagination and creative path is interesting. I found your title also interesting. What does it mean to you? How did it comes to you? Why do you think the story wouldn’t go away? Did anything trigger your interest on police brutality? I love Sci-Fi and thriller stories! I would love to read your other stories. What kinds of stories have you written in this genre?

Obinna: The title means just what it means: the end of a river being the beginning of an ocean. The end of one life could be the beginning of something new (and we hope it is bigger). Like almost every piece of work, the title came after the story was completed. It took me days to agree with myself that the title was good enough. About the story sticking like a leech at that time, I was involved in a writing gig for a blog and I should have paid more attention to my job but the story kept nagging me until I started it, then it became a fever until I finished it.

Police brutality is an everyday occurrence in Lagos where I live. You see it on the road while you walk, you hear it when you sit and you experience it when you believe you should be asleep. Not writing about police brutality would have been a miracle.

Writing Sci-Fi is inescapable when you are a comic fan. Then came the amazing Lesley Nneka and I knew that this genre is gold. Many of my stories are yet unpublished but I once wrote one titled Holding Down Butterflies, it should be a good read.

Gaamangwe: I will check your story out. And yes, Lesley Nneka is amazing! What themes/issues do you find yourself writing about in your sci-fi stories? What does it mean to you when you write about terrible social ills like police brutality?

Obinna: Thinking about it now, I seem to address issues of reconciling with one’s past. This is however an unconscious effort. Also, I address the theme of being able to foresee the future in albeit obscure ways. And like my comic heroes, I try to solve the world’s problems. Writing about police brutality is a way to revolt against an injustice that I feel powerless about in real life. It gives me something to hit with and I hope it hurts.

Gaamangwe: That is an interesting engagement with issues of past/future and world’s problems. I am sure your engagement shifts the world someway. Thank you for joining me here. I wish you all the best with your future writings.

NB: This interview is part of a collective book project with all the incredible and talented shortlisted writers for Writivism Prizes. 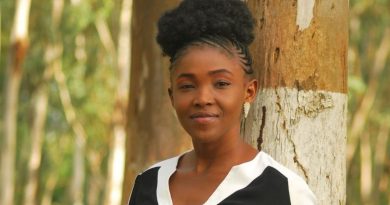 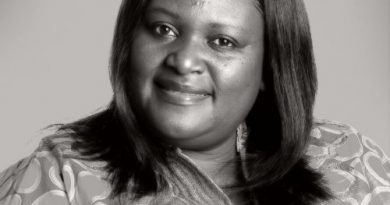