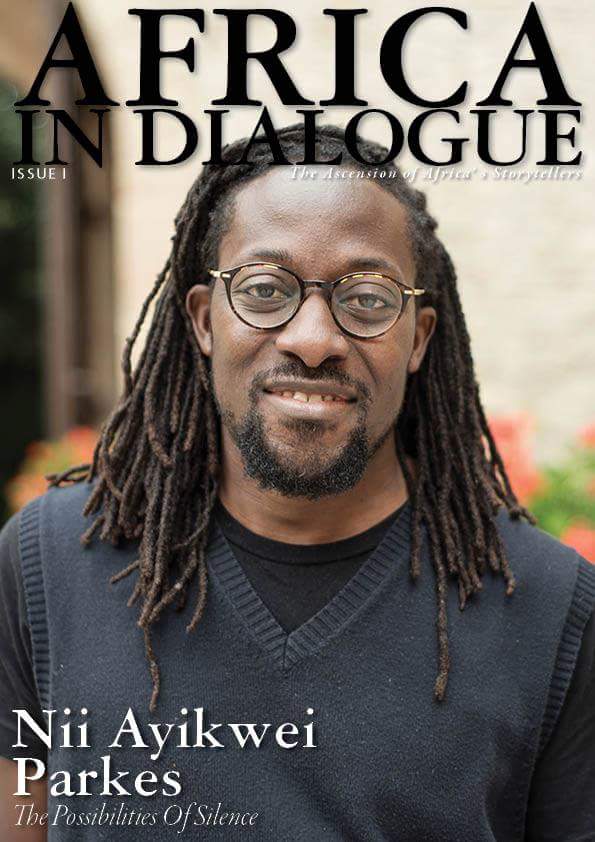 Do you know, have you read, the poet and novelist Anne Michaels? I’m thinking now of Correspondences, her 2013 book-length poem. It’s a book without a spine, unfolding like an accordion. You could think of it as a book without borders, in which a reader navigates the pages, as if somnambulant. The book is double-layered. On the first layer a poem unfolds from edge to edge, page by page. On the second layer, on the other side, a parallel poem unfolds—this time the words are selected from a range of books Michaels has loved, paired with illustrations  by Bernice Eisenstein of the quoted writers.

You encounter this blurb on one side of the book:

not two to make one,

but two to make

just as a conversation can become

the third side of a page.

Consider this for a moment.

A dialogue hints at the possibility that ideas are always unfinished, constantly under revision. Our convictions, if they relate to creative work, and although we’d like to think of them as fixed, might rove when placed under scrutiny. It is as if, being believers, we are still in search of proof.

Think of it in another way. The word “conversation,” implies, if we play around with its letters, a “converse,” the converse of an idea; what lies behind yet exists in parallel, initially undiscerned and dormant, waiting to reflect meaning.

We did not seek these eleven dialogues to understand in full what the artists were thinking while making the work. All the dialogues relay in part, suggesting what occurs to the interviewee at the moment when the question was asked. The ideal interview pitches forward, for perhaps the artist might encounter a mystery in their work while responding to a question. Perhaps we should scramble for words that imply these dialogues as back-and-forth propositions.

Not two to make one, but two to make the third. I read these dialogues imagining myself as that third, the reader who listened to, and mediated between two. And I hope we have managed to present to other readers—each arriving at spare, private times—an intimate space for listening.

I send you an embrace.

One thought on “Africa in Dialogue: First Issue”