Sindiswa Busuku-Mathese was born in 1990 in Durban. She is currently based in Stellenbosch and is a PhD student at Stellenbosch University. She has recently published her first collection of poetry, titled Loud and Yellow Laughter and published by Botsotso. She has also published several poems in various local poetry journals such as Jacana Media, New Coin, New Contrast, Prufrock, Aerodrome and Ons Klyntji and has featured in the Sol Plaatje European Union Anthology. She was awarded second place for the 2015 Sol Plaatje European Union Award for her poem Portrait of a Mother and Indiscretion.

This conversation took place in a green bedroom in the cold sweetspot of Gaborone, Botswana and a damp, staircase in Stellenbosch, South Africa by Email.

Gaamangwe: Congratulations once again for being shortlisted for the Gerald Kraak Award. What does it mean for you to be shortlisted?

Sindiswa: For me, to be shortlisted in the Gerald Kraak Award and Pride and Prejudice, means being part of a large heritage. A rich and complex heritage of imaginative thinking and resistance, and therefore creative activism. I don’t mean some sort of static inheritance which is passed down to the next generation, but rather a living heritage which bleeds into, in-between, through, over and under like roots. A heritage whose outgrowths reach ceaselessly towards new spaces, new narratives that emerge at the intersection of gender, sexuality and humxn rights. To be part of this, is to be part of an inheritance which is rhizomatic, in ways that are tangible and intangible, is to be part of a creative unity that is always multiple in itself.

Gaamangwe: I think this rich, complex and ever-flowing, ever-evolving heritage is powerful because as you said, the new spaces and narratives that emerge create a whole entire culture. A world that we, hopefully, is for all of us. What is your creative activism saying? What new spaces and narrative did you want to birth with the work for this anthology?

Sindiswa: I’m never entirely certain of what my work is saying. Maybe I secretly want to avoid such traps. However, I’m drawn towards things that I find unsayable. Things we might not have a vocabulary for, yet we’re able to feel the tone of it in our bodies. Those things that begin through the body, said through the small grammars of gesture or a quick glance. Midnight in Lusikisiki (or the Ruin of the Gentlewomen) was about an inhuman moment in history. Yet the gravity of the Marikana massacre is something utterly unsayable. The body, however, has its own language. It’s a language that I often find more revealing than speech. I hope to write stories in and from that interior language, perhaps this is a kind of creative activism.

Gaamangwe: We do carry our griefs and sorrows in our bodies. I recently talked to Mahtem Shiferraw on The Poetry of the Body and she too is of the same sentiment, of the beautiful world of our bodies, of how they carry and bear witness on all the things we, sometimes, also push in and within the borders beyond memory. But yes, to notice this, to write in and from the interior language is creative activism, which is so important and vital.

Sindiswa: I don’t know who they grieving for. I suppose grief can never be so clear cut, there are a range of levels. They have been excavated of something, as we all have. But I would hope that grief (personal and collective) is not the totality of my creative work. Such a reading would be an oversimplification. There are other things happening within the work. South Africa, is resilient. We’re known as one of the friendliest nations in the world. I suppose I’m extremely fascinated with this culture of laughter, our ability to smile in the face of it all. This is something my work is very concerned with. It’s personal because I’m part of the collective, I’m intrigued by what I see as a kind of hell-bent smiling which almost cracks the face. I’m interested with what lies beneath the smile of our ‘friendly nation’. What does the smile conceal? Is laughter and smiling truly an act of resistance? All these small gestures, these micro facial expressions are really interesting to me. I’m trying to find a language for the things that we as a nation try so hard to contain behind our ‘friendly’ composure(s).

Gaamangwe: Our laughter and smiles are how we thrive and how we claim our humanity. But yes, there is somewhere and someway that we also seem to handle our suffering with silence, with quietness, with repression. But then what can we do? We cannot sometimes afford to fall apart, perhaps the laughter and smiling is as much of a resistance as a way of elegantly falling apart.

Perhaps this is even more true for women, because women do carry so much of our personal and collective grieves and sorrows. How important was it having women speakers in your work?

Sindiswa: The same womxn who carry grief, are the same womxn also who birth joy. It’s complex. The one experience can’t exist without the other, womxn are not singular. Womxn exist in a simultaneous way, but so do men. Womxn speakers are central to my work precisely because through womxn I feel I’ve inherited a more somatic language.

Gaamangwe: Moving forward, in what ways and spaces do you hope to contribute to the world dialogue/narrative? What do you want to create with your art (taking of-course into account that this is ever evolving)?

Sindiswa: That’s a tough question, and I find it almost impossible to answer. It’s all been said before, but I’ll echo it here, I fiercely defend and claim the freedom to write however I want, I’m not interested in pandering to any narrow assumptions. I hope the quiet audacity to write in such a way is always in service to readers, writers and listeners.

Gaamangwe: Thank you for joining me in this dialogue Sindiswa. 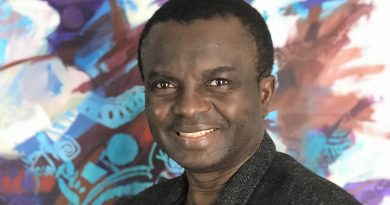 Offer Yourself Without Expecting Anything In Return: A Dialogue with Yisa Akinbolaji 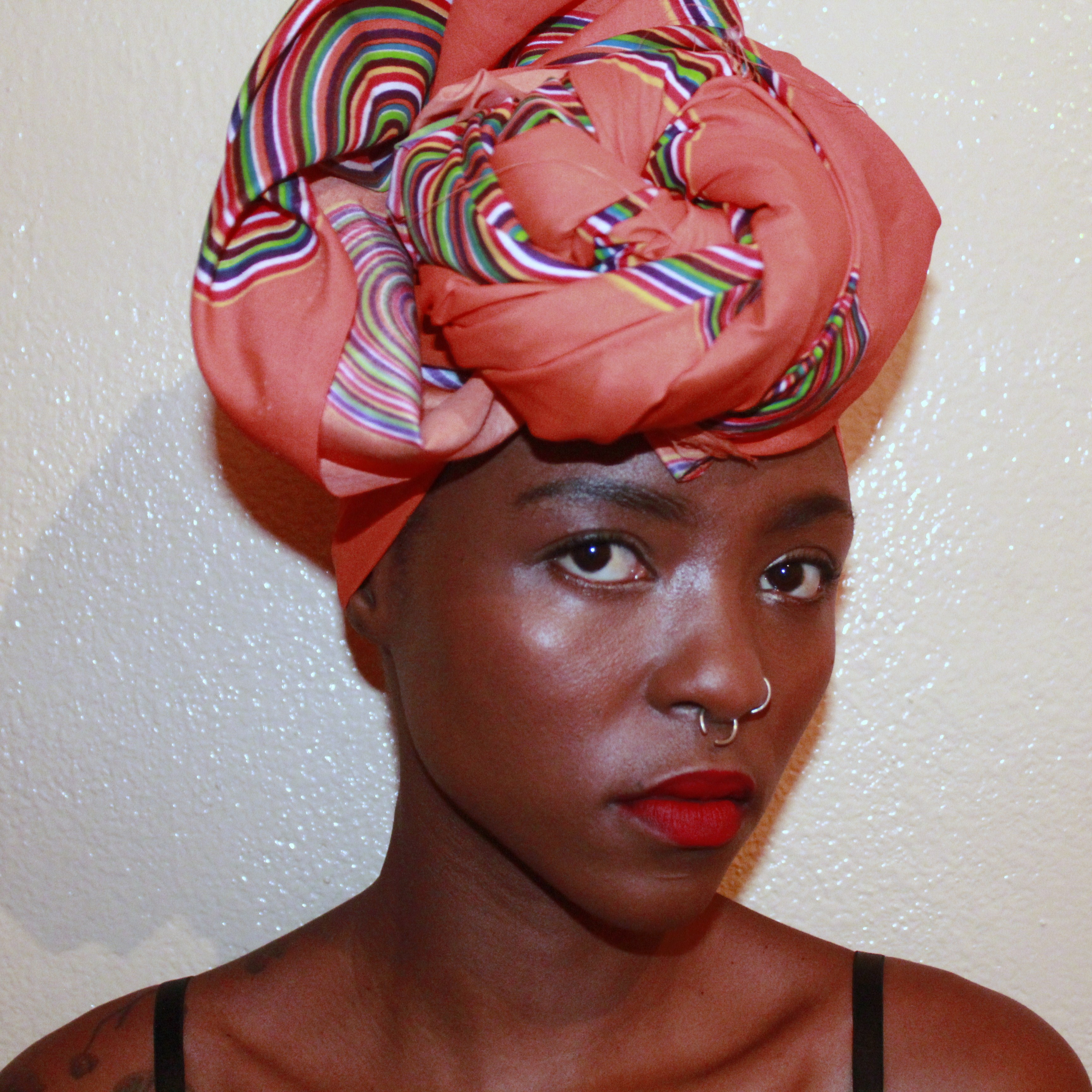 Rage is the Softness I’m Learning To Own: A Dialogue With Vuyelwa Maluleke. 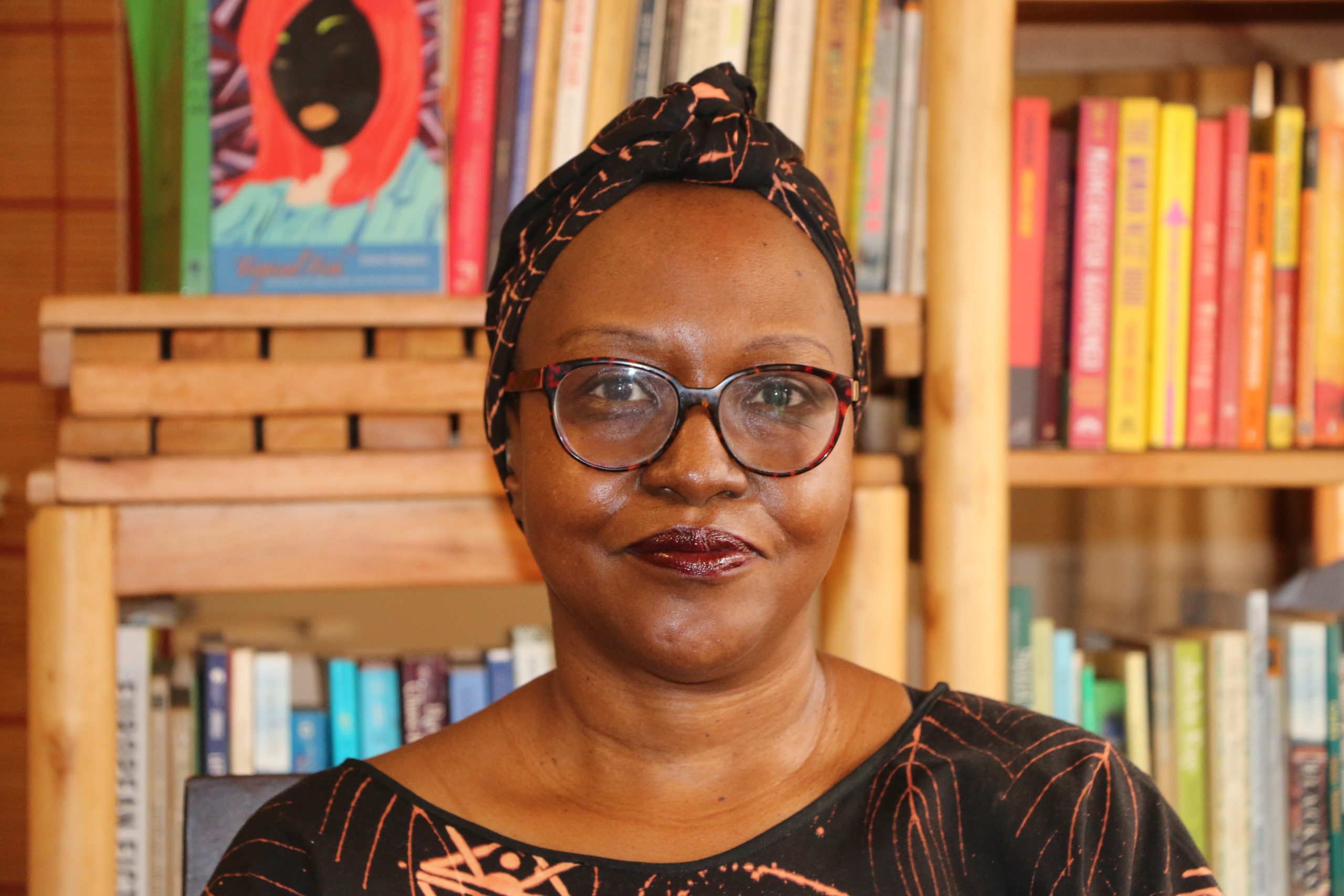 The Intersection of Humour and Tragedy: A Dialogue with Doreen Baingana