Leila Chatti is a Tunisian-American poet. She is the recipient of scholarships from the Tin House Writers’ Workshop and Dickinson House and prizes from Ploughshares’ Emerging Writer’s Contest, Narrative Magazine’s 30 Below Contest, the 8th Annual Poetry Contest, and the Academy of American Poets. Her poems appear in Best New Poets, Ploughshares, Tin House, Narrative, The Georgia Review, The Missouri Review, West Branch, The Rumpus, and elsewhere. She lives in Provincetown, Massachusetts, where she is a Writing Fellow at the Fine Arts Work Center.

This conversation took place in the cold, sweetspot of Gaborone, Botswana and the tiny, tourist beach town of Pronvincetown, USA by Email.

Gaamangwe: Leila, congratulations on being shortlisted for Brunel International African Poetry Prize. What does it mean to you to be shortlisted ?

Leila: Thank you so much! It’s been a dream to be included on this list. I’ve made a point to always begin my bio with the fact I am both Tunisian and American, because it is very important to me to be recognized as both. I don’t want any part of my identity erased for simplification sake. Though I live most of the year in the United States, I also consider Tunisia my home, and it is important to me that I am seen as an African poet as well as an American one. I see this shortlist as a nod to my place in African poetry, and that means a lot to me.

Gaamangwe: How does belonging to two countries influence your sense of identity, and the poetry you write?

Leila: Having two homes has meant I’ve always felt like a bit of an outsider—I’m too Tunisian to be a real American, and too American to be a real Tunisian. I think, of course, there are many ways to be both Tunisian and American, but it does complicate things to belong to more than one culture and place! In my work, I’ve noticed an obsession with longing and distance, which makes a lot of sense to me now that I’m aware of it—if ever I am in one place, I miss the other. I live in a perpetual state of longing. There’s a sense of loss in my work, as well as excess; I have two languages, two cultures, two parent faiths, and they all get jumbled up.

Gaamangwe: I can’t imagine what it’s like to be in that kind of perpetual state of longing. Because I wonder if it can ever be filled? Do you think the two will eventually be whole; not loss, not excess? What are the things that make you too Tunisian for American, and too American for Tunisia?

Leila: I think it is filled with the excess of joy I have; while it’s difficult to always be away from at least one half of my family at all times, I am lucky to have all that love to begin with. I don’t think the two will ever be able to merge—there’s the simple fact of geography, all that ocean between them—but I am happy enough, and wouldn’t trade it. I think, overall, it’s made for a full and interesting life.

As for what makes me feel like an outsider, there are lots of little things, and some big. Perhaps the biggest thing in Tunisia is language; while I understand Arabic fluently, I am shy about speaking, and as someone whose whole livelihood comes from words this is particularly challenging for me. I’m unable to express myself at the level I hold myself to in English. In the United States, my outsider status comes down to race and religion. I grew up in post-9/11 America, and so never felt fully embraced as American because I was Arab and Muslim. Those tensions are heightened now, with the recent presidential election and conversations about travel bans and registries.

Gaamangwe: I can’t imagine what that is like. To navigate the America of post 9/11 and post Trump as an Arab, Muslim and a woman must be very difficult. What do you want to illuminate about existing in the space you exists in, as these three forms of identity?

Leila: It’s a very strange time. In the months following the election, I sunk into a period of real mourning; I felt lost, adrift. I couldn’t focus. I was here in Provincetown, and had been working feverishly on my first book manuscript until that point, but the election derailed me for a good while. I hadn’t anticipated him winning, and so was thrown into a panic when he did. It took some time for me to process—I read only Arab poetry for the month following and struggled to write anything myself—and I was frustrated that I was unable to make progress on my manuscript. I realize now that I was growing and learning during that time (any time reading is time well spent), but also that self-care is part of progress, a necessary part. And during those bleak winter months, I felt so angry and trapped and erased that I felt I had to do something; I ended up putting together another manuscript, Tunsiya Amrikiya, a chapbook about being Tunisian and American and growing up Muslim and female in both contexts, and I found out recently it will be published by Bull City Press! So something good did come out of that time, as hopeless as it seemed to me.

Gaamangwe: I think a lot about this attempt to erase other people. I am always wondering where this much anger and hate towards other people stems from. Why the world keeps on insisting on “erasing” whole people, and countries, and cultures. And how also, someone can actually have that much power to be able to affect the lives of million people, and have the whole world watch by. How did we create such a world?

It’s wonderful that you will be published by Bull City Press. What meanings came up in Tunsiya Amrikiya?

Leila: I think that the answer to that is very long and very complicated and I don’t believe I have it. I do think there is a lot of hate and rage in the world, so much of it I have to regulate the amount of time I spend on the internet for my own emotional well-being. It’s disheartening, to say the least. I do try to wrestle with it often, both personally and in my work, and a fair number of poems from Tunsiya Amrikiya deal with violence and bigotry. But the manuscript is also celebratory; I wanted it to be a cry, of joy and pain, resisting erasure. I refuse to be silenced.

Gaamangwe: That’s true, we must keep resisting erasure. Find and create our own acts of defiance. Speak for ourselves and for those who can’t speak for themselves. But also, balance the dark with light, so yes to joy and celebration. The speakers in your poetry explore love; what are they discovering about it, and what does love mean to them?

Leila: I won’t be shy—the speaker is almost always myself, so I’ll speak to what love means to me. I believe, of course, that the world would benefit from more love. Though I write often about desire, I’m interested, too, in love outside of a romantic or sexual context, love that exists in small, brief ways and love that endures or resists definition. I once thought that love was responsible for a great deal of suffering (love of one’s country or God or race used as justification for violence, love of the self with disregard for all others), but I recognize those things weren’t rooted in love at all and are instead distortions, powerful feelings mistaken for love. Love is a gift. I’ll pursue it always.

Gaamangwe: Wonderful Leila! I totally agree. Thank you, and all the best of luck with Brunel International African Poetry Prize and your poetry. 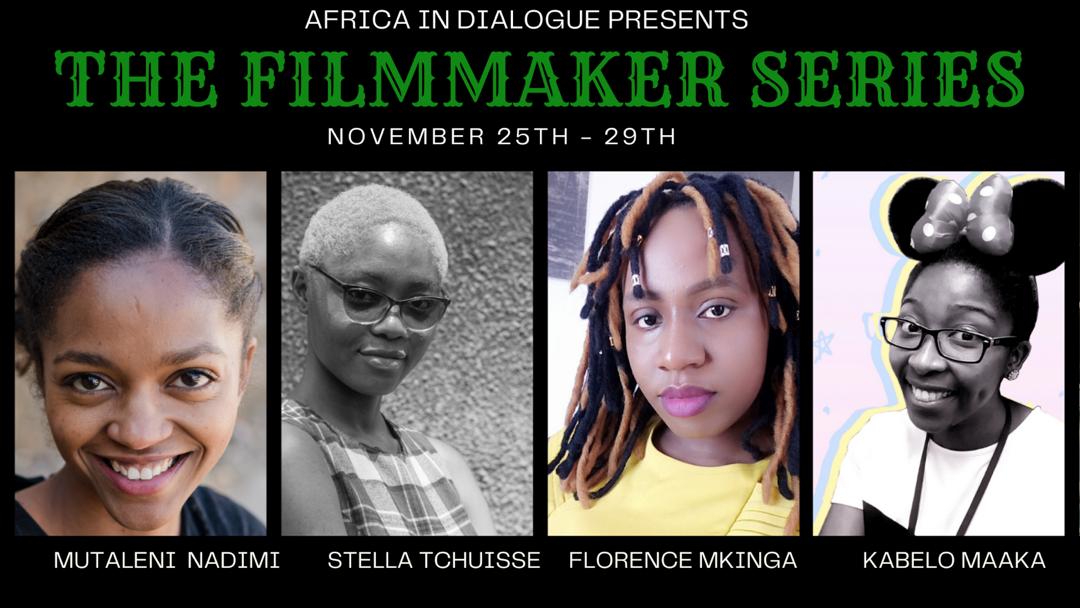 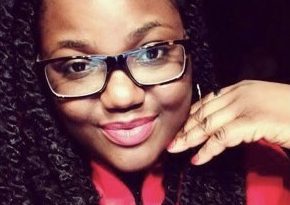 On Womanhood and Belonging: A Dialogue With Ijeoma Umebinyuo 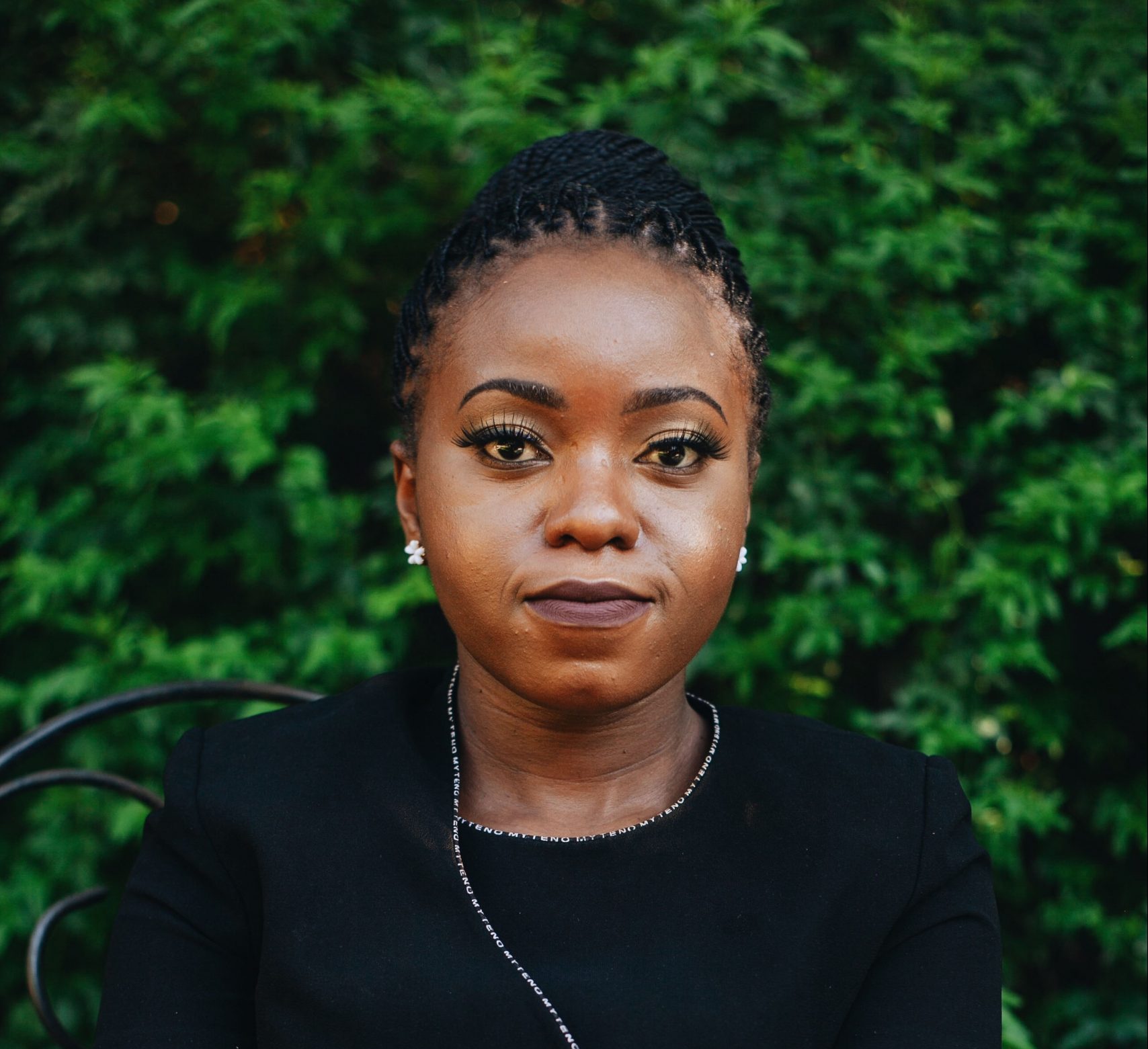