Yalie Kamara is a first generation Sierra Leonean-American and native of Oakland, California. Prior to becoming an MFA candidate at Indiana University, she worked in the field of social justice specializing in educational access and arts facilitation. She holds Bachelors of Arts degrees in Languages and Creative Writing from University of California, Riverside and a Masters of Arts degree in French from Middlebury College. Yalie’s writing has appeared in Vinyl Poetry and Prose, Entropy Mag, and Amazon: Day One. Her forthcoming chapbook, When The Living Sing, will be published by Ledge Mule Press in Spring, 2017.

This conversation took place in the cold, sweetspot of Gaborone, Botswana and the verdant, dewy, spring-soaked Bloomington in Indiana, USA by Skype.

Gaamangwe: Yalie, congratulations for being on the Brunel International African Poetry Prize shortlist. What does this mean to you?

Yalie: Firstly, it’s an immense honor to have been chosen to share the shortlist title with such a talented group of writers from Africa and beyond. There is such a striking diversity in the stories that we are rendering poetically. It feels affirming to know that there is space for me to share my experiences as a Sierra Leonean-American and that it is being regarded as a narrative worthy of both attention and encouragement.

Gaamangwe: What experiences are you interested in exploring with your poetry?

Yalie: I think my main obsession is exploring notions of home. I’m curious about the experiences that we have that make us feel included or excluded. This theme is recurrent in all of the poems that I submitted for the Brunel International African Poetry Prize—I look at this through the lens of language, heritage, Blackness, spirituality, education, police brutality. I find myself interrogating what identity affords us or denies based on the perception of the beholder.

Gaamangwe: How does being a first generation Sierra-Leone American inform your sense of personhood?

Yalie:  I feel like this question is so dynamic in that it might yield a different response depending on the day! Growing up, I was so embarrassed that my parents would drop me off at school with Dr. Oloh’s (he was a legendary Sierra Leonean musical artist) music blaring from the car! I wanted to fly under the radar and not feel different from my peers. I wanted my first name to be more easily pronounced by American tongues. I wanted to be the type of normal that I then perceived to carry a type of safety. The type of identity that my younger self wanted is what my current self would consider a boring and hopeless existence. I think the turning point may have occurred in high school. That was the point that I realized (and likely on my own terms) all that I did not know about Africa and all of the countries within it. I happened upon a plethora of gems and miracles through researching. I realized that the culture of Sierra Leone could be mine if I made a space for it within myself. After that, so much of the culture that I had grown up with had increasing relevance and began to anchor me. I found a harmony within the space of two cultures—I no longer felt like a victim of dislocation.

Gaamangwe: Talking about African names, your poem “Space”  made me reflect on African names and how they are often made to disappear. For example, my full names are Gaamangwe Joy Chedza Mogami and somehow my second name, Joy has been prioritised over the others. For a long time, I thought it was mostly because it was the easier name, but now I am thinking more deeply about it, as something that enables the way cultures and histories disappear in Africa. But now I am working on claiming my names, as a protest against erasure, and being invisible. Do you also find yourself in a similar path of trying to unbecome invisible? Do you think it’s even possible?

Yalie:  I love this question as well! I think that unbecoming invisible is a daily practice—it’s a type of prayer—to have the courage to walk with your whole self no matter which arena you are stepping into. I am thinking about the things that have been used to make me feel invisible—my race, my ethnicity, my gender, my hometown, my dark skin, my full figure, my voice, my educational background, the list goes on and on. I think for me, the way that I legitimize self is expressing it through artistic expression. By self, I don’t necessarily mean only me. I am thinking about identity when I say this and the experiences that resonate with me on an empathetic level. And to answer your final question, yes I do think it is possible to unbecome invisible. I feel more grounded each time I complete a poem, because the guarantee of writing a completed poem is an honest engagement with myself. Every poem I complete is a practice of resuscitation.

Gaamangwe: That is true. You explored another theme of an act of erasure with your poem, “I Ask My Brother Jonathan to Write About Oakland, and He Describes His Room”.  It got me thinking about the gender dynamics that exists in cases of Police Brutalities. In the way that perhaps, I am assuming, there is a different approach and energy exerted on male black bodies as compared to female black bodies. Do you think the narrative in the poem will be the same if the character was a female person?

Yalie: Every loss of life, especially in the context of police brutality is demoralizing, shameful, and dismal. There seems to be an unfortunate notion (held by an unfortunate number of Americans) that only Black men are the victims of police brutality. I think this might be a result of rhetoric being propagated by media outlets and institutions. Though this is certainly a true story, it is not the only story, and when we do not consider the sum total of bodies under siege, it presupposes that certain Black populations are immune to violence at the hands of law enforcement. There is a type of mythmaking and iconography that exists within Black death and pain that can divert us from the truth.

I think I would have written it the same way if I were writing a story about a woman. What is central to the poem is a palpable, endless, fear of the Black body. And an unwillingness of the world to welcome the subject’s body into this space. It’s a universal theme—negotiating the innocence of one’s existence in order to accommodate another’s terror.

Gaamangwe:  I think the Black body experiences this much violence because the world keep on “othering” it.  How do you navigate spaces of “othering”, and do you think we can move from this “othering” spaces?

Yalie:  I think one way to move away from othering  is making art that is honest, sincere, and authentic. I think the spaces to make art and dialogue about the underpinning of what we create is also crucial. I think that another way we might move away from othering is to have a practice of reflecting and thinking about the actions that we take and how those can allow us to have either an intimate engagement with another’s humanity rather than estrange us from the ability to dignify each other. When considering transgressions and ugliness, I think action is important. As a writer though, I think that perhaps my world moves on a different time signature— I believe that oftentimes our empathy bubbles to the surface when we are still or asking questions—I think if there is a subsequent willingness to hear the answers that come to us, then we’re more apt to have love and respect to dictate our next move.

Gaamangwe: Exactly. What do you hope to create with your poetry?

Yalie: I think I want to have integrity and allegiance to creating poetry that matters. What I mean by that is, I am not always invested in talking about hot and burning issues, I need time to process things so you may not see me writing about things that are happening in the moment. I write more about things that are happening in day to day life.

I make sure that I take my time to write a poem, to think about it and make sure that the details render an image, a narrative or a story that is in line with what I am trying to portray. I want my writing to be lucid and accessible. I don’t want my writing to be understood by a certain group of people that have certain types of degrees from college or from a certain geographical location. I want my poems to transcend those things and the only way I can do that is if my artistic practice is rooted in sincerity.

What that statement means is I may not figure out a poem in 5 minutes, I may start at the middle of the poem and give myself time to do it. I have these moments where I am writing a poem and I’m like “this poem is going to take 10 more hours for the first draft” and the fact that I am not just like “I don’t have 10 hours”  for this poem to be written. It feels good to know that I have some kind of internal poetry clock that is telling me what it might look like because maybe the 10 hours is actually 15 hours or 8 hours. To know that things take time and to not be afraid of that, that has been helpful for me. Being thoughtful, sincere, patient and reflective are actually all tools that have the potential to change things in the world.

Gaamangwe: Yes, I totally agree. Thank you Yalie, and all the best of luck with Brunel International African Poetry Prize and your poetry. 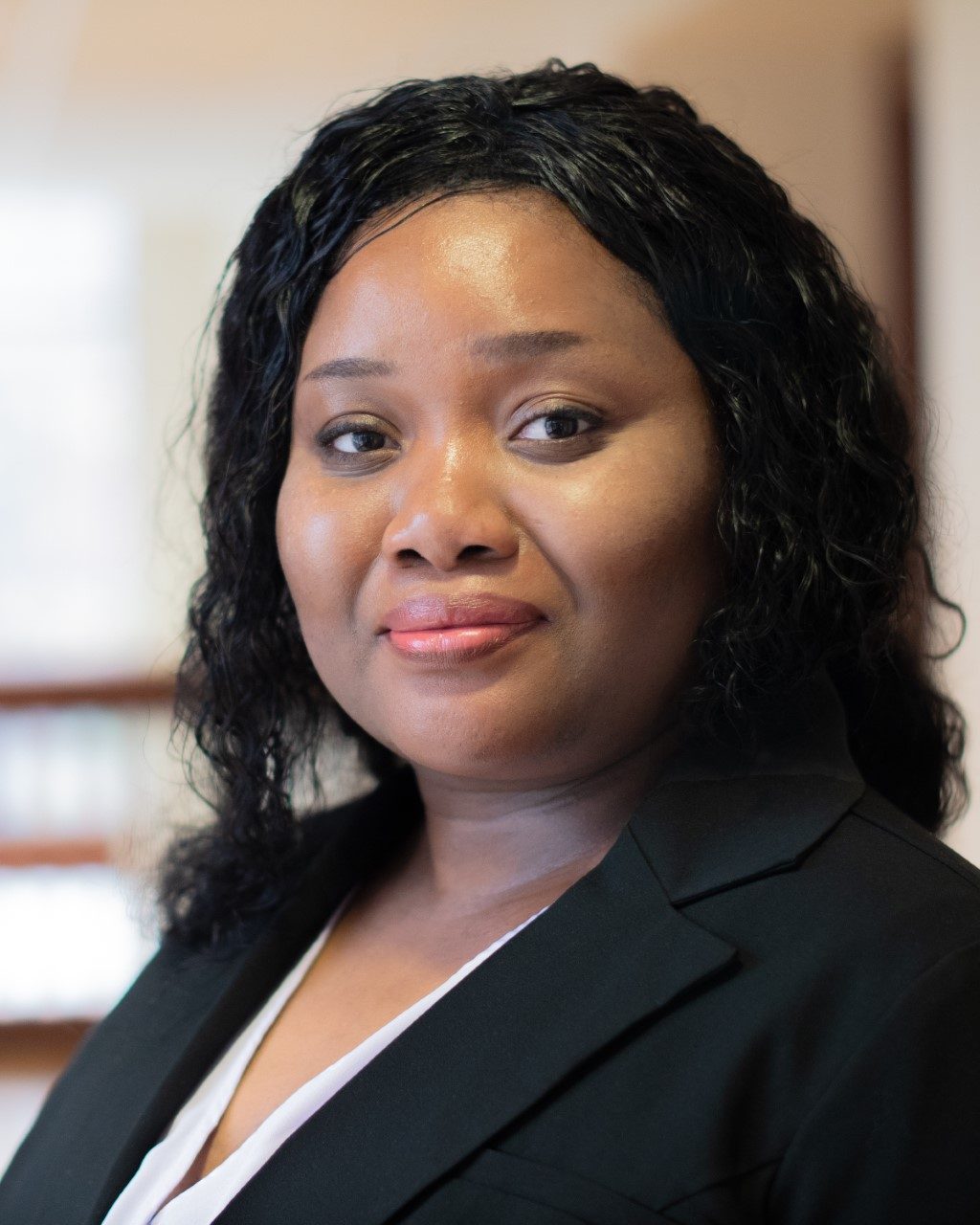 Culture as a Tool for Characterization: A Dialogue with Tola Rotimi Abraham 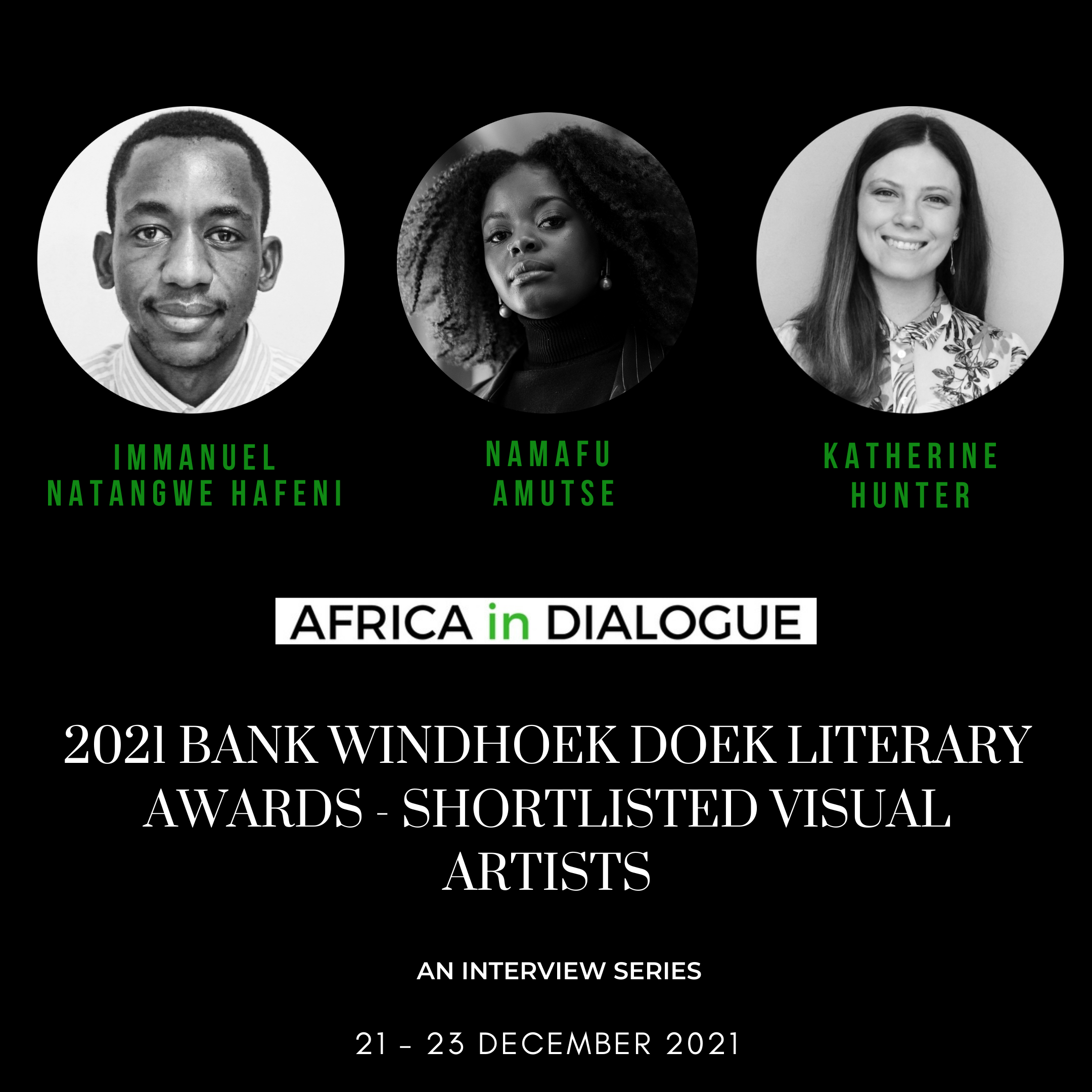 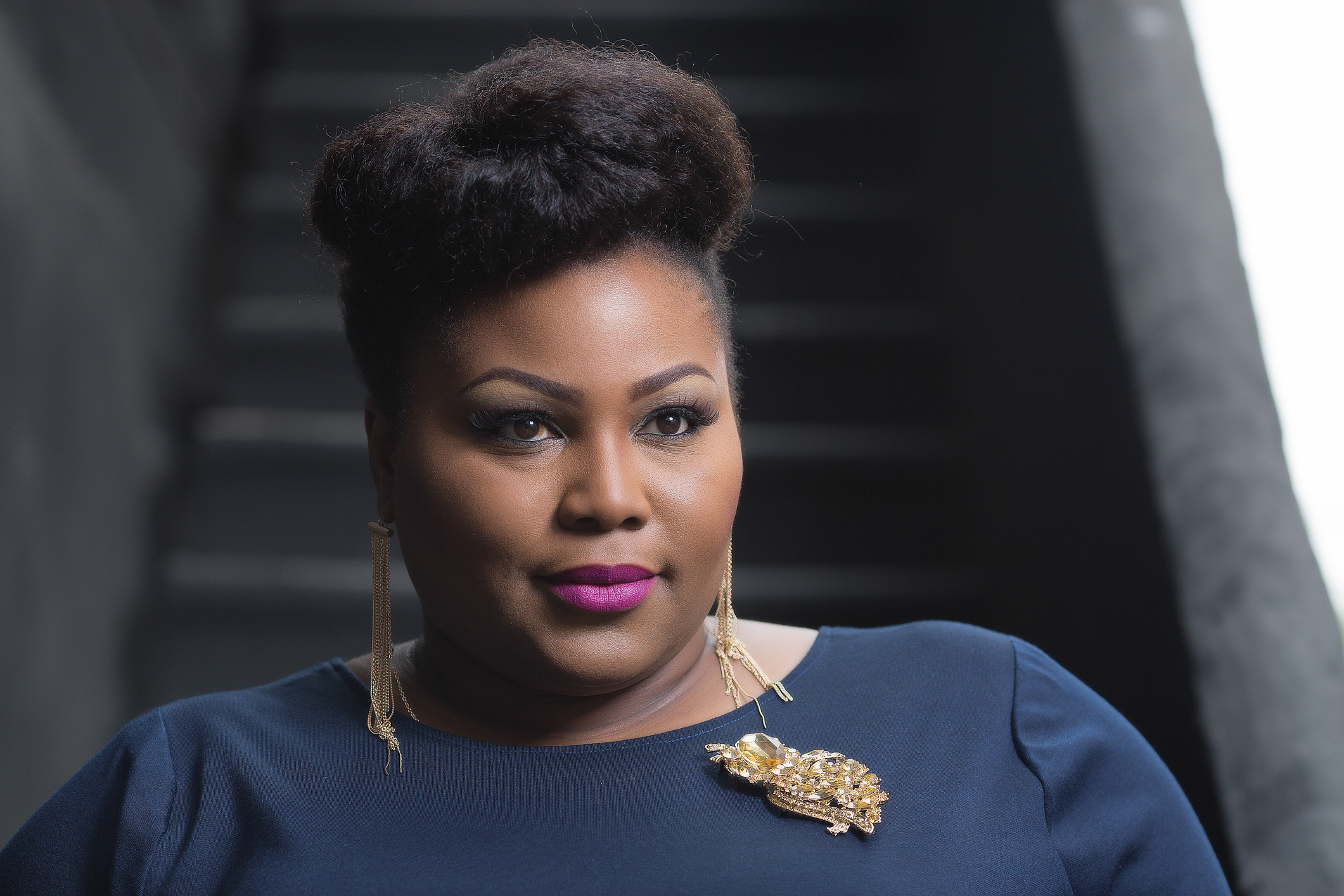 Women Who Scream: A Dialogue With Wana Udobang