Farah Ahamed is a short fiction writer. Her stories have been published in The Massachusetts Review, Thresholds, Kwani?, The Missing Slate and Out of Print among others. She was highly commended in the 2016 London Short Story Prize, and joint winner of the inaugural Gerald Kraak Award. She has been nominated for The Caine and The Pushcart prizes. She was shortlisted for the SI Leeds Literary Prize, DNA/Out of Print Award, Sunderland Waterstones Award, Asian Writer Short Story Prize, and Strands International Short Story.
This conversation took place in a green bedroom in the cold sweetspot of  Gaborone, Botswana and a hot, muggy, summer’s day in London, UK by Email.

Gaamangwe: Congratulations once again for being shortlisted for the Gerald Kraak Award and being selected as one of the contributors for the Pride and Prejudice anthology. What does it mean for to be shortlisted as a writer and as a human being for this particular award?

Farah: The Gerald Kraak Award for writing and photographs from Africa on gender, human rights and sexuality comes at a time when more than 34 African governments have repressive laws especially around LGBT rights, where cultural practices such as Female Genital Mutilation deprive women the right of control over their own bodies, and superstition leads to the persecution of people living with albinism. More recently there has been a homophobic backlash against African writers who are LGBT- I’m referring to the Brunel Prize. These are some examples which indicate that societal attitudes towards the negation of basic human rights are deeply entrenched and I believe these will never change unless there are pockets of active resistance—no matter how small and where. The award and this anthology are making an important artistic contribution towards advancing this cause.

Being chosen as the joint-winner of this award came as a great surprise but I am thrilled because it means my story ‘Poached Eggs’ will get a wider readership and that’s very exciting.

Gaamangwe: I absolutely agree on the importance of active resistance at this point in our history. This anthology is so important, every rebellion and defiance work is important. What of  was important for you to create as a story?

Farah: In writing fiction it interests me to see how characters respond to the social, political or cultural constraints of their environments and the choices they make whether to conform or resist. Some characters thrive, while others have to resort to subversion.

This story is set in the early days of independent Kenya where citizens were still trying to understand what it meant to be free from colonial rule. But for men and for women the consequences were quite different. For women living within a patriarchal family, the struggle was not yet over.

Gaamangwe: I enjoyed Poached Eggs because it really zoomed in, on how the social and political states of the country affect people on an individual level. The personal is really political. We cannot understate the impact of patriarchy on women’s lives and romantic relationships.That small rebellion is also powerful because revolutions actually start on an individual level, in our homes.
Farah: All interesting stories are about the choices characters make when they are challenged and under pressure. Either they want or don’t want something, which could be either good or bad for them. Or they are denied or constrained by something from their environment or in their personality. Or it could be all of these together. It could be an internal struggle to overcome an aspect of themselves like David in James Baldwin’s Giovanni’s Room or about being caught up in bureaucratic absurdity like Joseph K in Kafka’s The Trial or something as simple (and complex) as wanting to be in an equal relationship, like Sophia in Jean Rhys’ Good morning, Midnight. These are examples from novellas, but the short story form especially allows the illumination and exploration of a character’s decisive moments. I don’t believe the personal can ever be separated from the political.

Gaamangwe: Yes, writing is political. It’s through writing that we meditate on how every single moment of the person relates with the collective reality and histories. What narratives are you interested in exploring with your writings ?

Farah: At the moment I am working on two short story collections and a novella. The first is based in East Africa and ‘Poached Eggs’is one story from that collection. The second is a character led narrative and interlinked.  The novella is based in London and the nature and shape of the telling of the story is greatly influenced by Indian classical music.

Gaamangwe: That sounds really interesting. How do you hope to contribute to the world dialogue as a creative?

Farah: The short story allows experimentation with language, punctuation, structure as well as narrative and so there is always the challenge of trying to tell a story in a more accurate way and become better at crafting.

Gaamangwe: Thank you Farah for joining me in this space. All the best of luck with writing!

Bringing Wild Imagination to Life: A Dialogue with Dalene Kooper 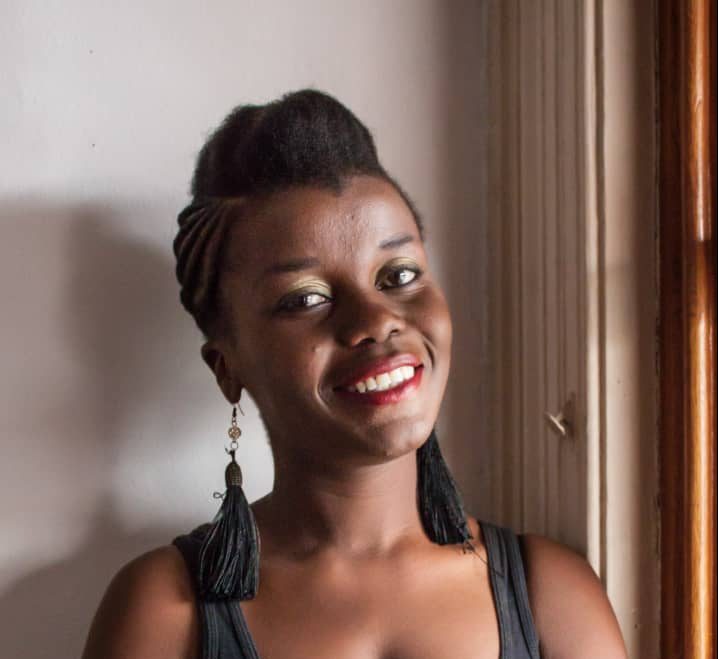 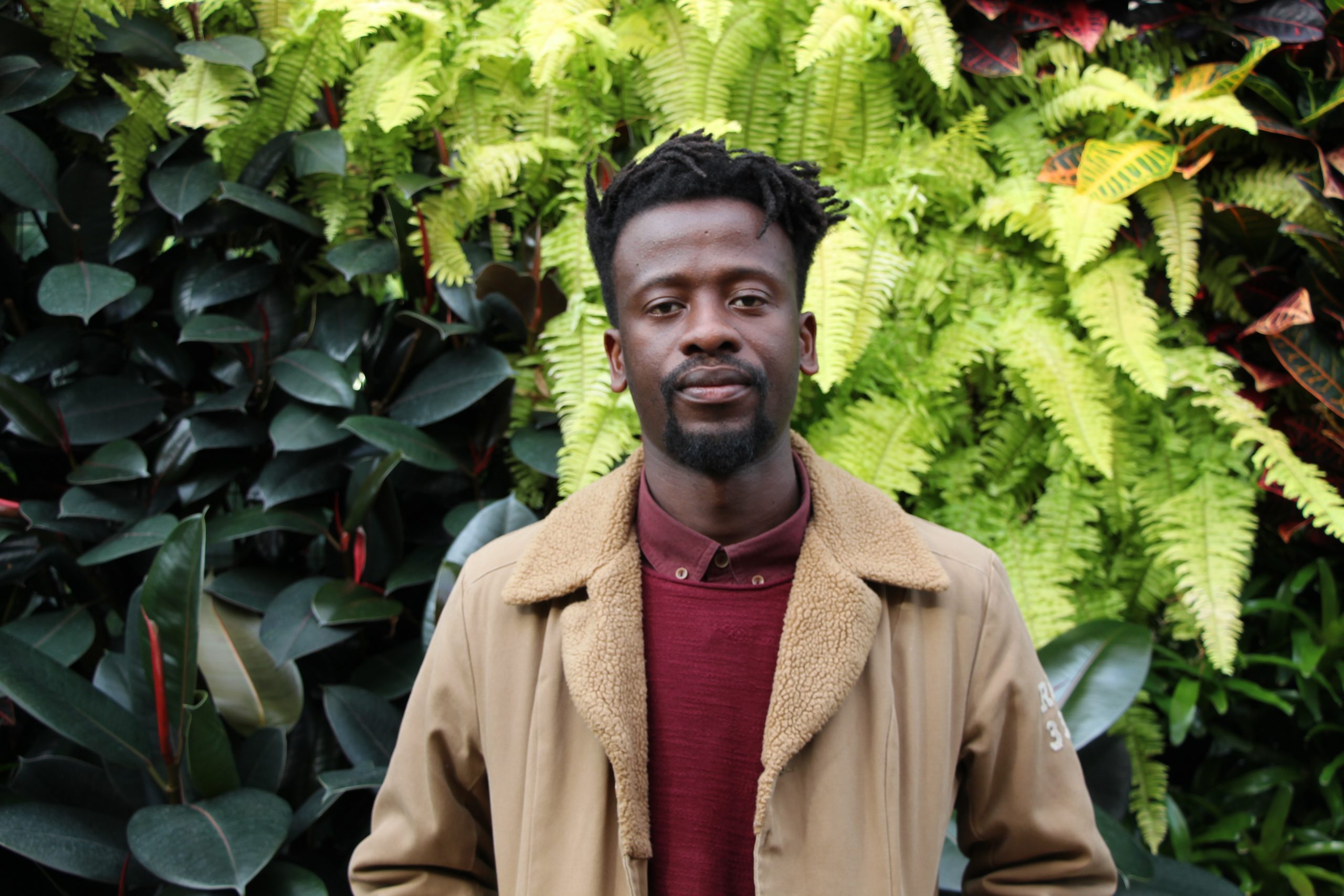