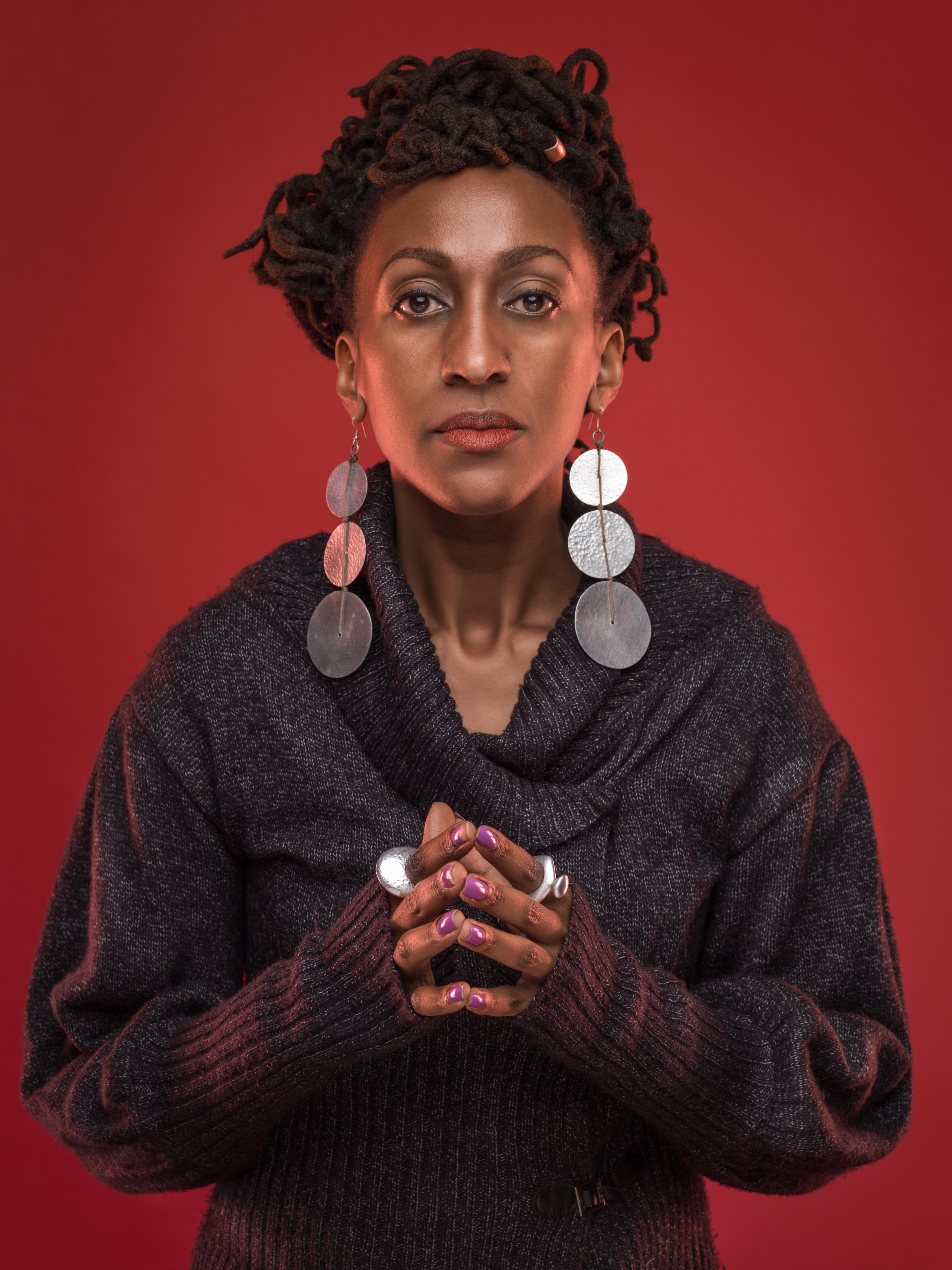 This conversation took place in a green bedroom in the cold sweetspot of  Gaborone, Botswana and a warm haven in Nairobi, Kenya by Email.

Gaamangwe: Congratulations for being shortlisted and winning the Gerald Kraak Award! What does it mean to you to have been shortlisted for this award?

Sarah: Thank you! It is a great honor, I am truly humbled. As a human being and a photographer, I am grateful that I can engage in and create work that advocates for social justice for all and for this work to be recognized, encourages me to continue with the work.

Gaamangwe: Wonderful! ​What narratives did you hope to advocate for with your work for the award?

Sarah: Primarily I wanted to open up the discussion on the human rights issues related to people with albinism in parts of Africa, coupled with the additional challenges faced by women. I have always been passionate about equal opportunity and rights for all, from as early as I can remember. I think my education in both sociology and psychology afforded me the opportunity to study social and human systems, which are evident in the approach to my work.

Gaamangwe: Here in Botswana, we do have concerns with Albinism but they are not as harsh as they are in other parts of Africa. What’s the current state of human rights issues for people with Albinism in Kenya, and what in particular did you want to illuminate about the human rights issues (I imagine the concerns are vastly different as you go in different areas in Kenya, Africa and the world)?

Sarah: Most of the atrocities and injustices I read about and researched were the most intense in Tanzania, where albinos have been hunted for their body parts, because of the belief that they possessed some “magical” powers. I wanted to raise awareness with the series, by humanizing people with albinism, and by presenting the subject in a non stereotypical way.

Gaamangwe: What inspired and how did you decide on the whole aesthetics of the work? How was the experience of taking the photos especially since some of the photos were in public? I found that quite powerful.

Sarah: A lot of what you see of Florence (the model) was a representation of self. Her purple hair for example was her own, and that was what attracted me to her as a person—how confident and strong she is. I worked with Ghanaian artist Jojo Abott to help style and direct the shoot. The entire series was shot in public, and the reactions captured were as they actually were, I believe shooting in public enhanced the theme of isolation.

Gaamangwe: I am very interested in this feeling of otherness. How we navigate the world as “othered” people and what the world or what society needs to shift for us to remove this feeling of isolation a lot of people feel. But I sensed that even in her non-belonging Florence had found a way to exists in the world in her own term.

Did you think a lot about the world that Florence was captured in? The people and the overall landscape? And what that might insinuate about; which worlds are more accepting and which ones aren’t?

Sarah: On “But I sensed that even in her non-belonging Florence had found a way to exists in the world in her own term.” Don’t we all? What is the option?

Yes I think about a lot about the world Florence was captured in, because it is the world we all live in. You can have money and great success and wealth and still be the other. The world Florence is captured in is visually chaotic, but is symbolic of the chaos in the world in general. The reality is no matter who, where or what you are, human beings create social structures that are often times exclusive and only end up benefiting the more privileged and dominant members of the society.

Gaamangwe: Sometimes it feels like this social structure that is exclusive is static, like we cannot actually shift it to arrive to that Utopia world of inclusion.  Too many variables that create and sustain this chaotic world. But of course we have to try in our little corners of the world.

In what ways do you want to contribute to the world dialogue/narratives as a photographer? What do you want to create with your art, taking of course into account that this is ever evolving?

Sarah: Right now I’m more interested in the African dialogue and the African narrative. Using my art to generate discussions and highlight social issues on the continent.

Gaamangwe: Thank you Sarah. I resonate so much with African dialogues and narratives that challenge the status quo. Power to that! It’s been a pleasure talking to you.
NB: This interview is part of a collective book project with all the incredible and talented shortlisted poets for The Gerald Kraak Award 2017 Shortlists. 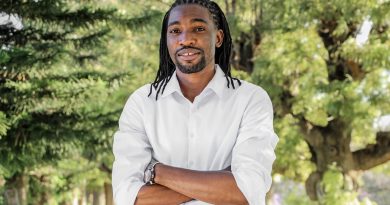 Living on the Edge of a Deadline: A Dialogue with Filemon Iiyambo

Fatherhood and Identity: A Dialogue with Nick Makoha