Bushra al-Fadil (Sudan) for ‘The Story of the Girl whose Birds Flew Away’ translated by Max Shmookler with support from Najlaa Osman Eltom, published in The Book of Khartoum – A City in Short Fiction edited by Raph Cormack & Max Shmookler (Comma Press, UK. 2016). Bushra has published four collections of short stories in Arabic. His most recent collection Above a City’s Sky was published in 2012, the same year Bushra won the Altayeb Salih Short Story Award. Bushra holds a PhD in Russian language and literature.

This conversation took place in a green bedroom in the cold, sweetspot of Gaborone, Botswana  and Jeddah, Saudi Arabia by Email.

Bushra: Thank you. Let me first congratulate you for the perfect  nice name of your magazine; Africa in Dialogue. Only in dialogue can human beings understand each other (referring to the thoughts of the Russian philosopher Mikhail Bakhtin). As for being  shortlisted in a short story award, of course I’m pleased, although my short story was written in 1979 but translated and published in English only on 2016. The fact that this award is the biggest in Africa is new to me. Why don’t many African countries, ministries of culture and unions of writers organize awards of recognition in the various fields of literature and arts? Wake up Africa.

Gaamangwe: Thank you so much. I agree with Mikhail Bakhtin. I hope that Africans living here in Africa and the Diaspora can be more in dialogue with each other, and hopefully we can move to a new frontier of understanding.

I didn’t know your short story is 38 years old!  It is so beautiful and transcendental. Are you able to transport yourself to when you wrote it? Or perhaps now when you read it, what comes to you as its writer?

Bushra: It was the second short story I ever wrote. I write in Arabic. We have more than one hundred languages in Sudan beside Arabic and this is stone walling thought, wisdom, creativity and all the heritage of  the peoples of our beloved continent. I and many Sudanese poets and authors  are looking forward to a better communication with our colleagues in other  African countries. This will be due to a new political democratic environment. When I wrote this story, young women in my country were facing brutality, violence and harassment of all kinds. Now this did not stop but as I wrote five short story collections, two novels and a collection of poetry during this long period my concerns have now moved to other issues away from social life,  such as the existence of human beings, mortality and other issues. For example,  I have a novel published in Turkey in Arabic titled (The Locust Symphony) in which all characters are locusts.

Gaamangwe: Wow. That’s interesting. Your story reads like a meditation, like a dream sequence. Of course your story is not a straightforward kind of story but what of human existence were you meditating and exploring here?

Bushra: well, I’m  not much of a critic of my works but at that time I was concerned with inserting poetic images instead of punctuation in between the narrative sequence. The  literal translation of that story was The Story of the Girl Whose Sparrows Flew away. I agree with you, it reads like a meditation, like a dream sequence. My latest short stories are about animals that can while reading  some narratives, think about humans, and at the same time enjoy and find out more about animals. For me all the findings of the universe can be characters in my short stories. I have a short story published in a book in the US, about two stones as large as whales and bright as a moon, coming out of the blue, above a Sudanese village.

Gaamangwe: That is incredible.Your story says to us, writing is dreaming. There is no right way to dream. All dreams are valid. What has influenced this incredible poetic imagination? And what do these short stories reflect about the findings of the universe?

Bushra: I think the theory of literary criticism should go parallel with the theory of everything in the studies of the new physics. Reality can’t show up that easily. We as human beings cannot understand our existence while we are walking with one sided minds on rails like trains. We have to look for all our problems in our poor countries with they eyes of a bird from above rather than creeping below like worms. We suffer in my country from military regimes and civil war. Our country was split during the last decade into two, instead of considering that we are all citizens of equal rights, they use religion and tribal conflicts to leave the whole country as an arch pile of islands. We can’t leave other nations to think on this dilemma  while they are manufacturing for us all the machines we use to hurt each other. We have brains too. Besides all these problems there is the question of who are we? and where do we come from?

Gaamangwe: I completely agree. We cannot separate one thing from the other. Everything is interconnected. And all those questions are so important. But Bushra, how do you understand and articulate your Sudan and the state of affairs using the theory of everything?

Bushra: I have been a member of a leftist political party now for more than twenty years. I’m trying to convince political active men and women, especially young people, to work together with minimum agenda to oust the military government  and to form a conference with finite hot issues: Stop civil war, improve health and quality education etc. There is a sort of membrane in each political party. People who are inside these organizations look at their fellow members as if they are citizens who are less than them. From there comes all the corruption and the egoism. If we come together we can make it for our continent  too. We have to move from the simplest to the complex.

Gaamangwe: What is the simplest thing? And how do we triumph the ego? It seems to be a basis of all of our destructions, and our obsession with power.

Bushra: The simplest is a word of four sounds in Arabic {ma’an} معاً  meaning together. The complicated is to find and create a network that functions in synergy. There are bright examples in our history and the history of mankind. We have to look to our problems from above with the eye of  a thinking  fair, active for 24 hours a day, bird.

Gaamangwe:  I believe all of our tiny acts across the world will move us, slowly but surely to that simplest word. Thank you for joining me. I wish you all the best with the Caine Prize and your writings. 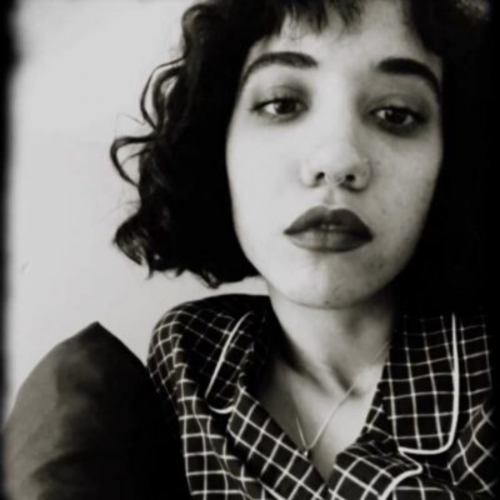 The Vulnerable Coupling of Languages: A Dialogue with Rabha Ashry 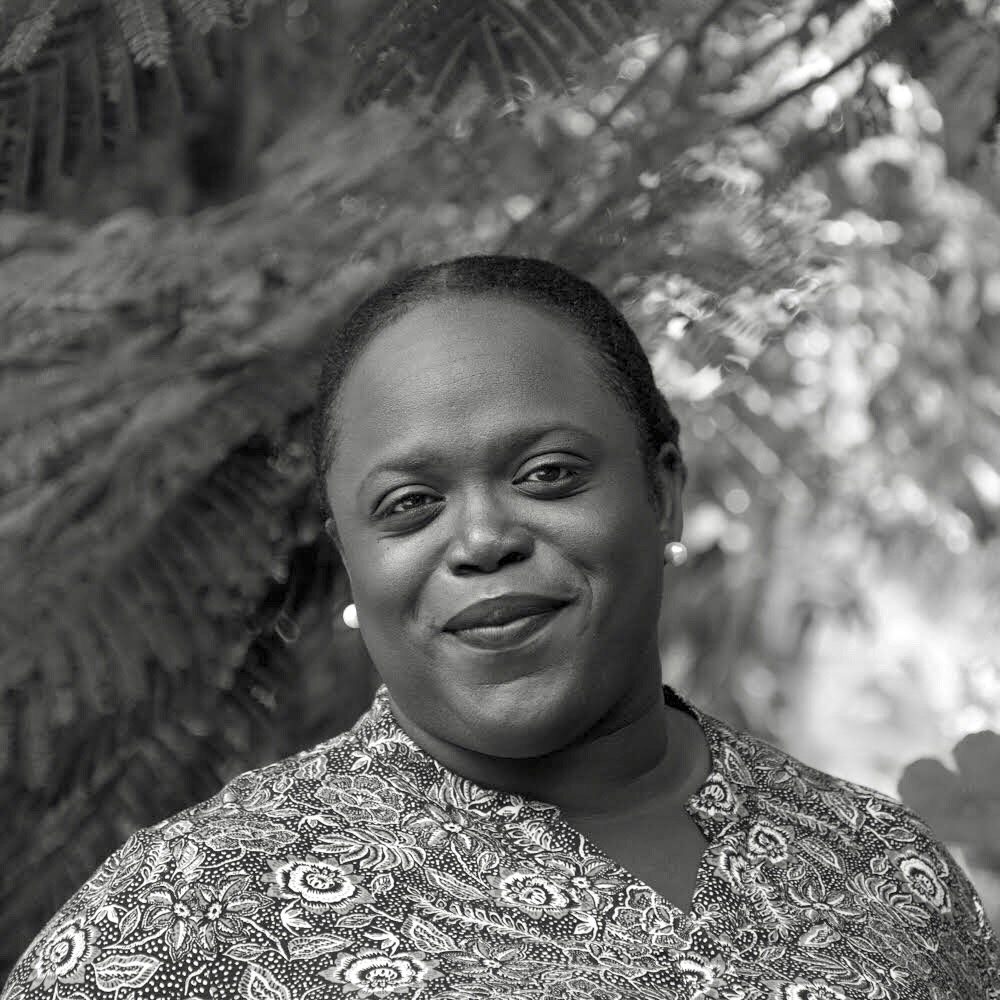